Mercedes strategy director James Vowles expects his team to have a tougher time and Ferrari to bounce back at the Formula 1 Brazilian Grand Prix compared to Mexico.

Ferrari clearly lost form last weekend as the Italian team made compromises to ensure reliability at the high altitude track, leaving Mercedes clear to take the fight to Red Bull.

However, while altitude is still an issue in Brazil it is not as extreme, and in addition the lower downforce levels won’t favour the W13 as much as Mexico City did.

Vowles says that an update package introduced at the US GP and then completed with the new front wing in Mexico, was also a useful boost for the Brackley team.

“I think there are a few factors that came together at the same time,” he noted in a Mercedes debrief video.

“The first is that we put a large update kit on in Austin and that did move us forward, and that evidence was even more present really in Mexico.

“I think also Austin being a very tricky, windy race meant that perhaps we didn’t see the full extent of the performance update, whereas in Mexico there was no real wind to speak of. We have a car now that seems to be balanced and is working well. 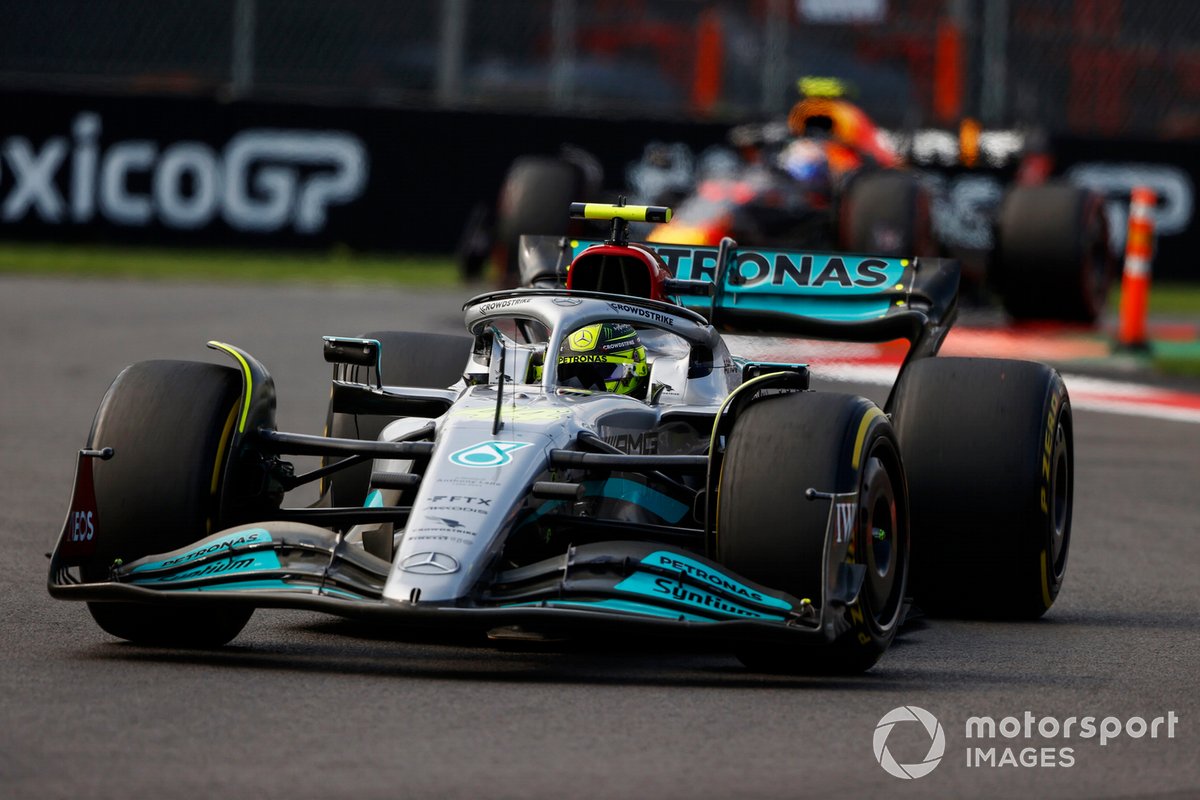 “How it performs across the next two is hard to tell, obviously in the case of Mexico it looked a little bit like that Ferrari actually dropped back, and I suspect that won't be the case as we move forwards.”

Vowles admitted it was hard to predict form for the final two races: “I think this will really vary track on track. Ferrari won't be that far back and away from us as they were in Mexico. They will be closer in Brazil and in Abu Dhabi, and it will be a very close fight between our two teams.

“In terms of relative to Red Bull, they still hold the edge relative to us. I don’t think it is quite the three-tenths they outqualified us by, but it will be a few tenths across the next few races.”

Vowles conceded that the overall trend is positive as the end of the season approaches.

“We are getting closer and closer, compared to where we were at the beginning of the season, where at times we were struggling to get out of Q1 or into Q3, to where we are now which is we are within a whisker of fighting for our first win. We have moved forward.

“In Brazil it's a track that both of our drivers have typically gone well at, and there’s a sprint race where we can pick up more points. And when you have a car within a few tenths of your competition, you can make things happen.”

Vowles also stressed the focus is on beating Ferrari to second place in the F1 world constructors’ championship, having further closed the gap in Mexico, and despite team boss Toto Wolff stating he'd prefer to take a race win over second place in the final standings. 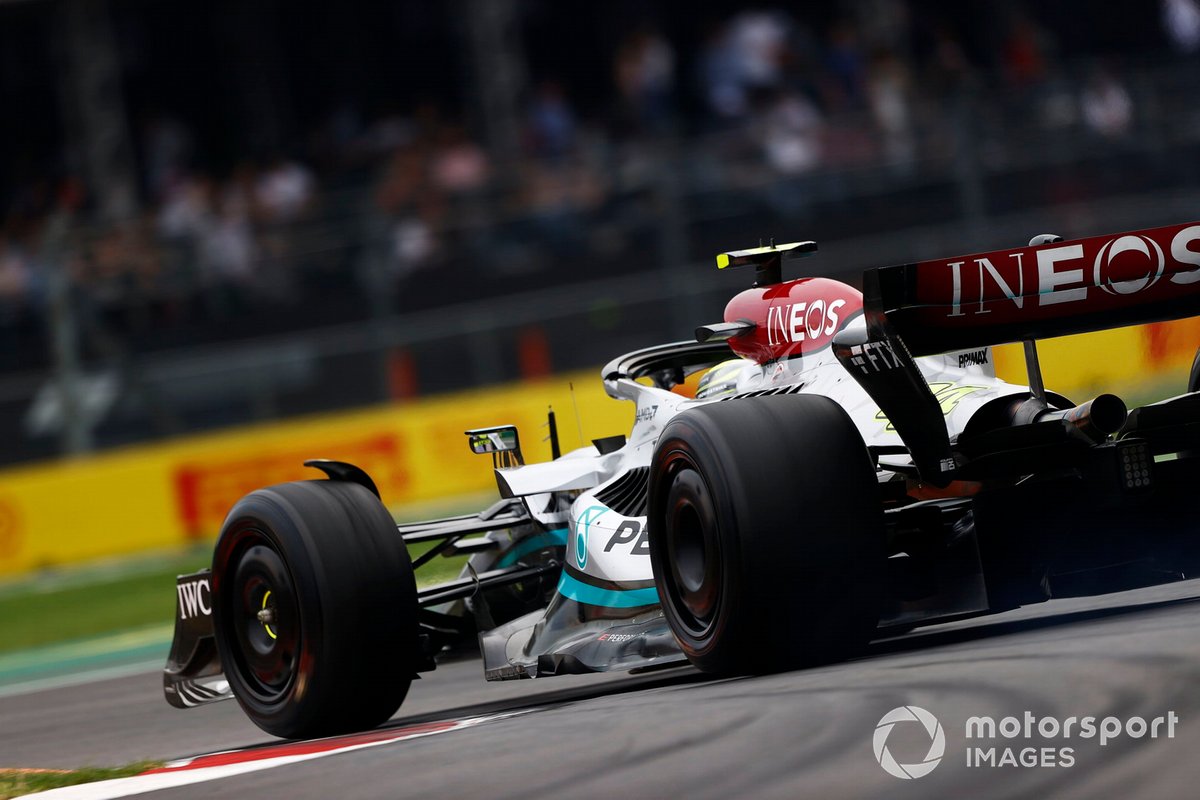 “It's very clear what our internal goal is,” he said. “We are here to finish second in the championship and every single race that we can start pulling that points gap down is a success.

“In Mexico we took just 13 points out of them so there is still 40 left to go with two races, fortunately one of those is a sprint race. I think we have a package now unlike the beginning of the season or the mid-season that can really bring the fight to them.

“But 40 points is a tremendous ask, it will need us really having everything perfect, everything right and Ferrari perhaps to give us opportunities to open the door for us to pick up second.

“What I can tell you is that we are not giving up until the chequered flag in Abu Dhabi.”