Mercedes is still missing between two and three tenths of a second in “pure performance” to Formula 1 frontrunners Ferrari and Red Bull, according to team boss Toto Wolff.

After winning eight constructors’ championships in a row, Mercedes’ streak looks set to end this year after struggling to get to grips with the overhauled technical regulations for the 2022 season.

A recurring bouncing issue with the Mercedes W13 car has left drivers Lewis Hamilton and George Russell struggling to compete at the very front of the pack with Red Bull and Ferrari. Neither driver has finished a race any higher than third, leaving Mercedes 122 points off the lead of the teams’ standings halfway through the season.

But the team has been making steps forward in recent weeks, aided by updates for the car in both Spain and Great Britain that helped ease the bouncing issue and unlocked more performance.

In Austria, Hamilton managed to fight his way from eighth on the grid to finish third, while Russell recovered from first-lap contact with Sergio Perez and a five-second time penalty to cross the line fourth.

Although Wolff felt “quite pleased” with how Mercedes had performed in Austria, he felt the team was still missing a few crucial tenths of outright performance before it can fight for wins again.

“When you look at the result, and motorsport is results-driven, so P3 and P4 is OK,” Wolff said after the race in Austria.

“But we're still lacking these two- or three-tenths in performance. Overall, the car was much quicker today.

“But [the team is] not quick enough to really challenge for the front yet.”

Asked if there was any specific factor that cost Mercedes those 0.2-0.3s in Austria, Wolff said it was simply “pure performance.”

"The porpoising, I think we got on top of,” Wolff said. 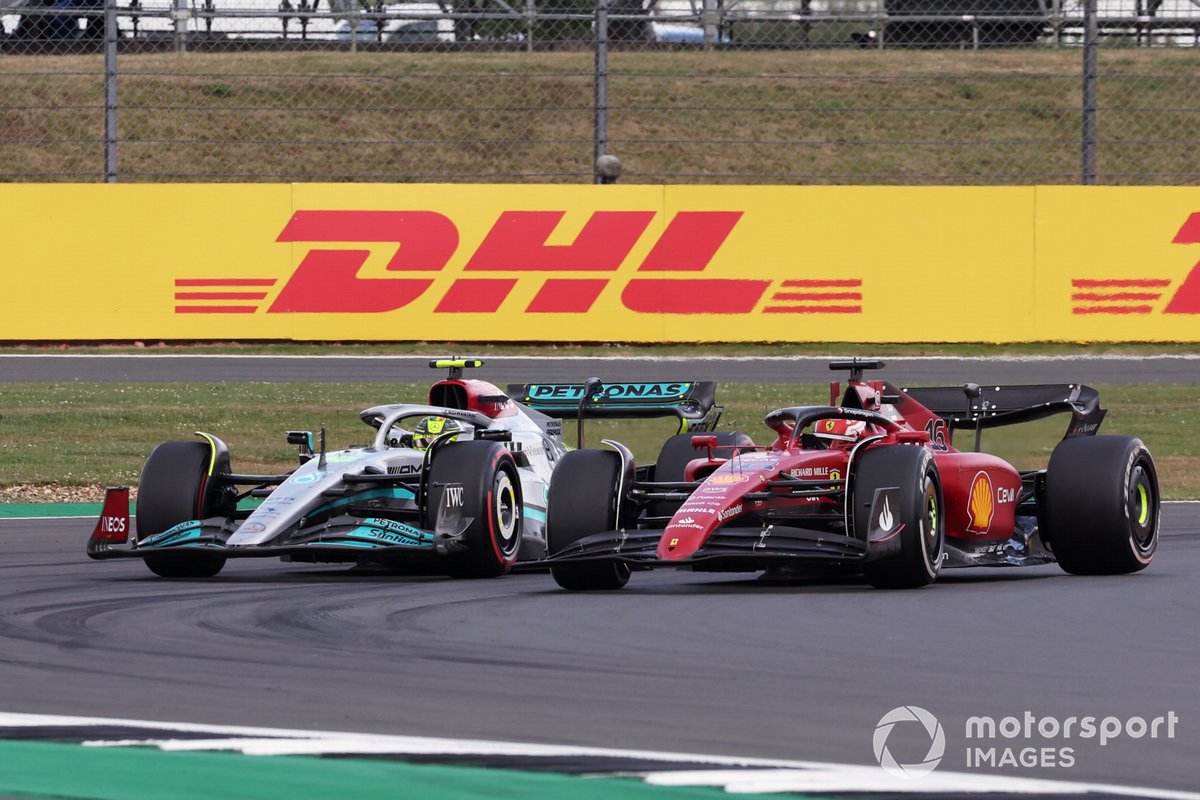 “I think if we were to go back to Monaco and to Baku, we wouldn’t be great, but for sure not have the problems that we've seen a few weeks ago.”

Wolff also took confidence from the fact Mercedes had performed so well at the Red Bull Ring, which has traditionally been one of the team’s bogey circuits since returning to the calendar in 2014, as well as making progress through the race weekend.

“This is never a happy track for us in Austria,” Wolff said.

“Predominantly over the last eight years, if we’ve been successful in the championships, this was the one track where we would have struggled.

“From that perspective, I’m OK with how it went. In a way, on Saturday [in the sprint] we were really stuck in no man’s land.

“I think on Sunday, maybe stuck in no man's land from the positioning on the track, but the lap times were at least competitive. On Saturday we were losing half a second every single lap.”