Valtteri Bottas only has a one-year guarantee with the Mercedes Formula 1 team because it wants to keep options open for 2018 when big names are available, says Toto Wolff

The driver market is set for a big shake-up at the end of 2017 when a host of contracts - including past champions Sebastian Vettel and Fernando Alonso - expire.

Although there has been no official confirmation from Mercedes about the length of Bottas's contract, it is understood he has a one-year deal with options for an extension if he performs well.

Speaking to respected Finnish F1 commentator Oskari Saari on the Formulacast podcast on Wednesday, Wolff was keen to emphasise that Mercedes had faith in Bottas for the long term.

But he wants the team to be able to consider all its options for 2018, which he said Bottas had accepted when agreeing to move over from Williams to replace Nico Rosberg.

"We wouldn't have chosen Valtteri if we thought that he was not good enough to continue with the team," said Wolff in response to a question about Bottas's one-year deal.

"But as a matter of fact, the market is very dynamic at the moment.

"Next year options open - young drivers, Sebastian, Fernando, Valtteri, many of them. So it is about understanding that, and Valtteri does.

"Equally we have great faith and confidence in him that he can stay with us for a long time but now we need to see how the season goes." 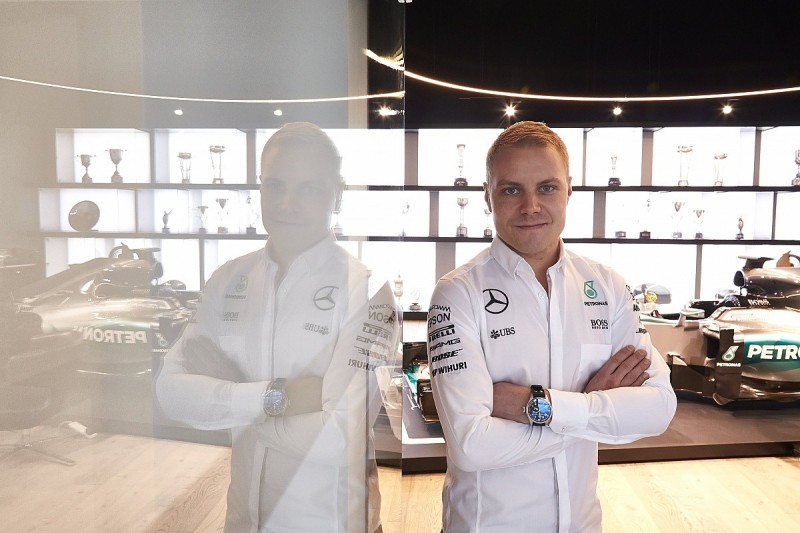 In a separate interview with Gazzetta dello Sport, Wolff also confirmed that there had been a financial contribution to Williams to help ease Bottas's exit and the return of Felipe Massa.

"Obviously we couldn't make requests without giving anything in return," he said. "Claire Williams is a really capable businesswoman - like her father Frank.

"But we didn't only speak about business.

"For example, Williams needed a driver with experience, and it was necessary to get Massa to return.

"So now we are all satisfied - and obviously we have financially contributed to the return of Felipe."