Mercedes is eager that the FIA doesn't delay for too long finalising Formula 1’s new engine regulations for 2026, amid speculation that the plans could fall back beyond this summer.

German manufacturers Porsche and Audi had hoped to confirm their entries to F1 around the time of this year’s Austrian Grand Prix, once the new rules had been set in stone by a World Motor Sport Council vote on 29 June.

But amid indications that final tweaks to the framework of the rules have not yet been sorted, there is the possibility that it could miss that slot – and force Porsche and Audi to delay any announcements.

Porsche is expected to tie-up with Red Bull to form a partnership, while Audi is most likely to secure a deal to enter with Sauber, which currently runs under the Alfa Romeo moniker.

While there has been no official confirmation about the likely timeframe for settling the rules, Mercedes motorsport boss Toto Wolff understands why things may not be ready in a few weeks’ time.

However, with time ticking away to get new power units ready for 2026, he does not want things to drag on beyond the end of this year.

“We are very keen that the regulations are indeed being signed off because we want to just get on with the job,” he said, when asked by Autosport about suggestions of a delay from the original June plan.

“But they also need to get done in the right way. And I have sympathy for the FIA to get it right.

“I think it's not easy with all the incumbents and the new power unit suppliers to really get to a point that we're having detailed regulations that are ready to be signed. 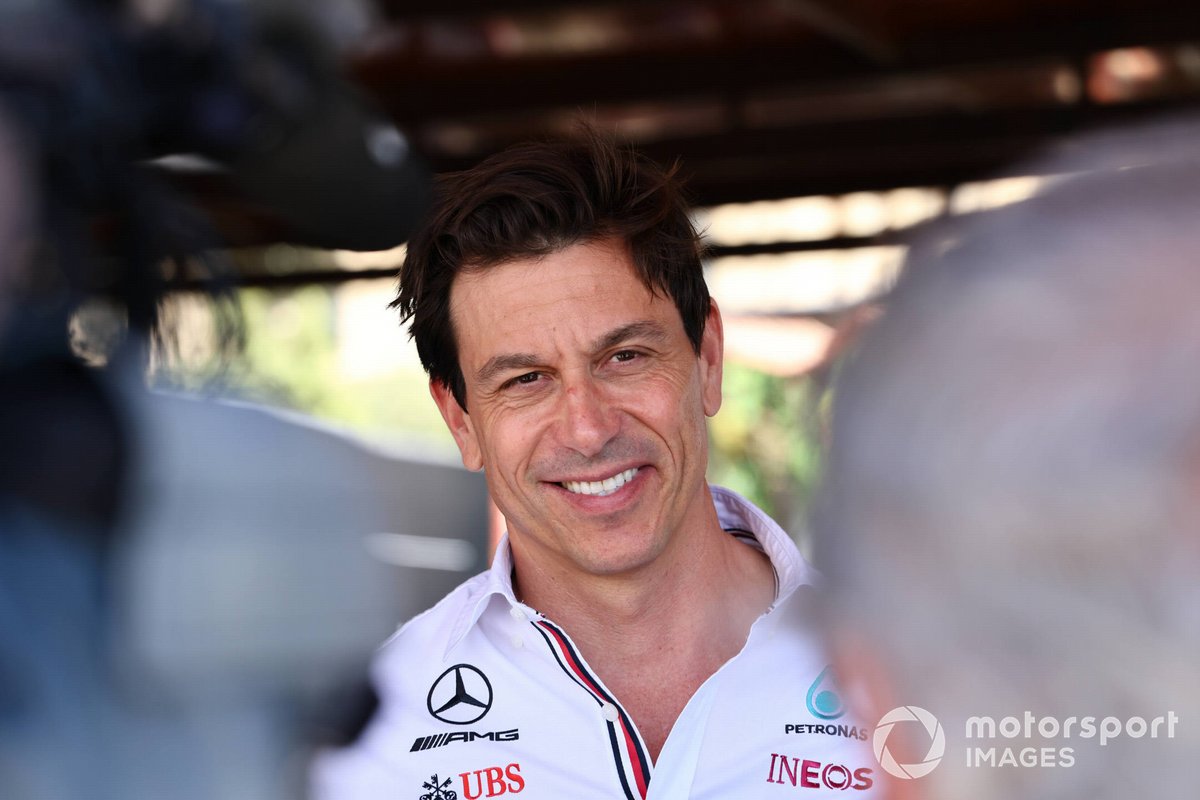 “But I hope that it's not dragging out too long. I hope we can do this over the summer so we can start the autumn season with the engine regulations in place.”

He added: “I would hope that in September, we're having regulations. If everybody works in the same direction, then that would be good.”

But while Wolff anticipates the chance of a delay, Ferrari counterpart Mattia Binotto thinks the situation could still hit the original timeframe.

“I'm not sure it will be delayed,” explained Binotto, who sits on the WMSC.

“We have not received at the moment any information on the fact that the vote will be delayed.

“There is a council by the end of June, and there will be an F1 Commission in Austria. So let's move step by step.”