The Mercedes Formula 1 team admits it has a tyre warm-up "concern" for Monaco Grand Prix qualifying, despite its imperious form in the two Thursday practice sessions 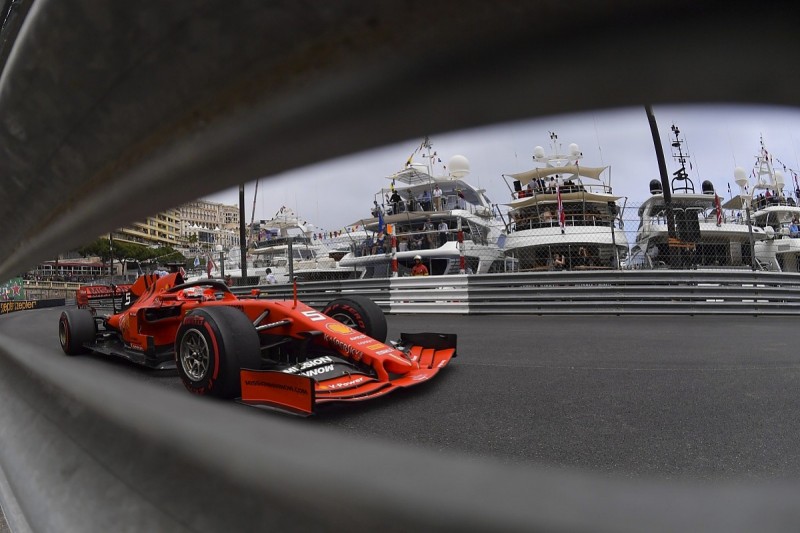