The Brackley-based squad has endured a tricky campaign with its W13, which has suffered badly from porpoising and not delivering enough performance to match Red Bull and Ferrari.

The team’s chances of making a swift recovery have been further hampered by the cost cap, which means it could not afford to make changes to its current challenger in-season that it knows would have made it quicker.

But with budgets being reset for next year, and the team now having a much greater grasp of where the W13 is lacking, Mercedes is optimistic of the level of progress it will make with its W14.

Asked by Autosport where Mercedes is with its understanding of the 2023 car, team boss Toto Wolff said: "To turn the ship in this industry is a little bit like an oil tanker.

"First you have to understand what the root cause is for your non performance. And then you have to peel the various skins off: What's the first layer? What is the second layer? Are we really on top of all the questions?

"And the answer's no, we are not. But I think a big chunk of the performance that we are missing, we have discovered.

"It's not something we can change this year. It's decisions that we've made for next year.

"But I am not 100% confident to say here next year we will be fighting for the world championship. The aim is, the expectation is, but there's still work to do." 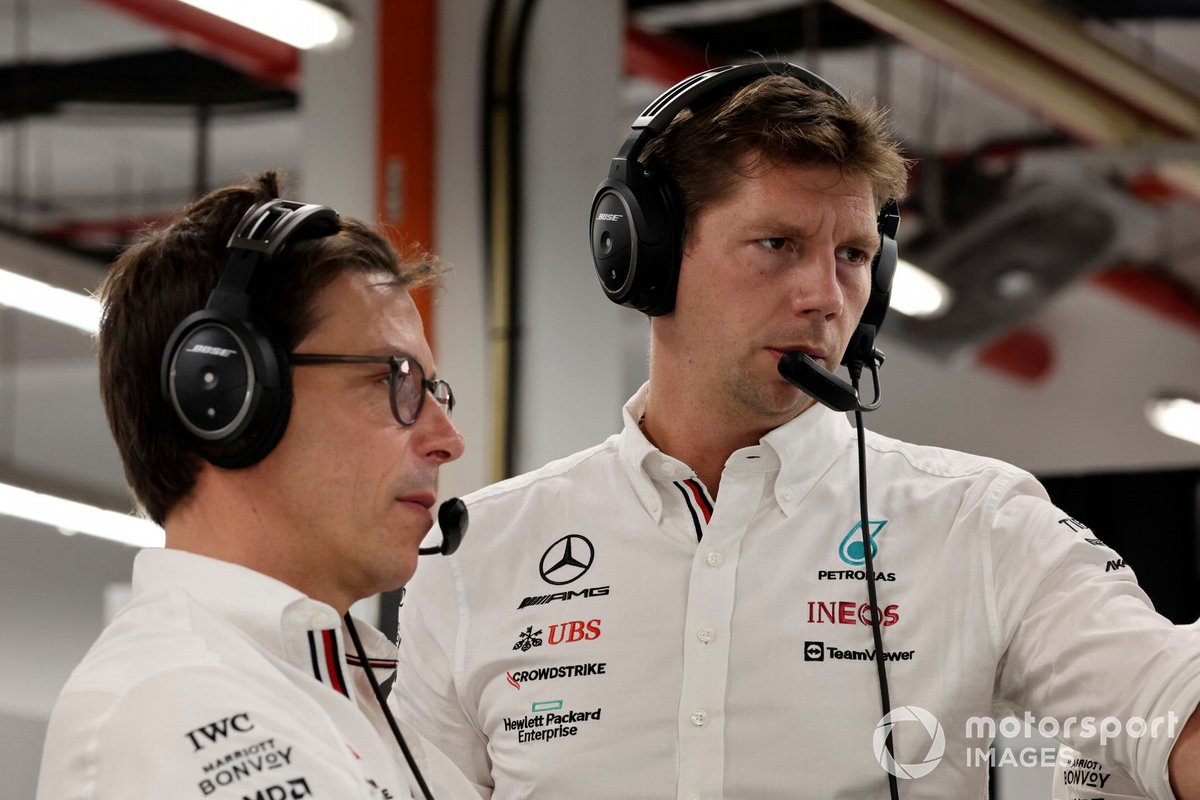 Mercedes came close to its second pole position of the season in Singapore, as Lewis Hamilton missed out on the top spot at Marina Bay on Saturday by 0.054 seconds.

But despite being in the fight at the front, Wolff played down the performance as a sign of team progress and instead suggested the result was simply the result of driving brilliance from Hamilton.

“This was his place, and I think it was not that easy to drive the car,” said Wolff. “It's been difficult all year. So I find myself always thinking: we fought for pole position, that's good, because we are used to it in the past years. But as a matter of fact, I think he just out drove the car.

“It was on the knife edge. And I think if he puts the lap together, then we are on pole, but I think we can be very satisfied with the performance.

“It is one of the tracks that, as our simulations said, it should suit us more, apart from the bumps. And that was exactly the comments of the driver: that the ride is really bad, the car was too stiff.

“But the aero seems to work in the bandwidth. So we're looking better than on many other circuits.”