Costa originally joined Mercedes in 2011 after a lengthy spell at Ferrari, which had included him being technical director from 2007.

The Italian has been viewed as one of the key technical architects in Mercedes' four consecutive F1 championship doubles, but feels the time is right to wind back his involvement. 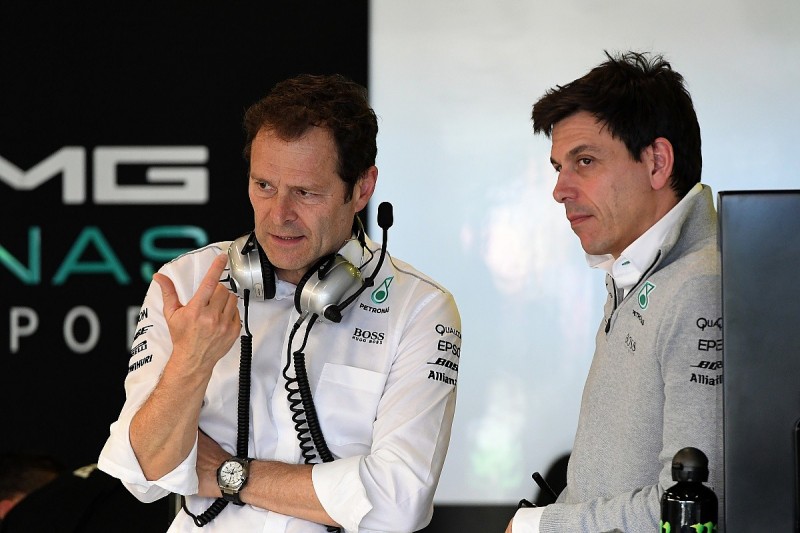 Ahead of Costa's shift to a technical advisory role, chief designer John Owen will step up to head the engineering group and report to technical director James Allison.

In other changes at Mercedes, its performance director Mark Ellis has decided to retire from his current position and will begin a sabbatical from the middle of next year.

Ellis, who had previously worked at Red Bull and BAR, will be replaced at the end of this year by chief vehicle dynamicist Loic Serra.

Mercedes team principal Toto Wolff said: "This is a significant moment for our team and a great opportunity.

"We have said many times that you cannot freeze a successful organisation; it is a dynamic structure and I am proud that we are able to hand the baton smoothly to the next generation of leaders inside the team."

How a wonky pit box underlines F1's most ambitious comeback