The FIA ruled last month that teams had to meet new minimum requirements for the size of numbers in their liveries - which now have to be at least 180mm high with a stroke thickness of 30mm - and if driver names or three-letter 'timing screen' codes are used as well, they should be no less than 110m high and have a stroke thickness of 20mm.

The rule comes into effect from this weekend's race at Barcelona.

Mercedes unveiled its solution on social media on Wednesday morning.

It has used the shark fin to display the larger numbers and the three-letter abbreviations of the drivers' names and has also increased the size of the numbers on the front of the car.

Other teams' designs have subsequently broken cover ahead of the Spanish GP, with Red Bull choosing to run a big number on its shark fin, Toro Rosso opting to put its driver codes in red in the same area, while Force India has placed its car numbers above the sidepods. 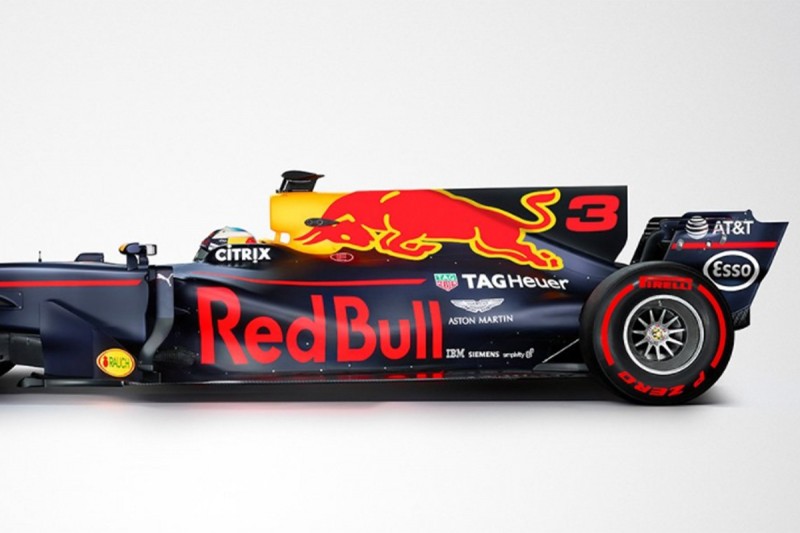