© 2021 Motorsport Network. All rights reserved.
TV Tickets Fashion Giorgio Piola Jobs
Previous / Pirelli's F1 budget is equivalent to that of a team - Paul Hembery Next / Daniel Ricciardo had to adjust after not getting 2015 F1 title shot
Formula 1 News 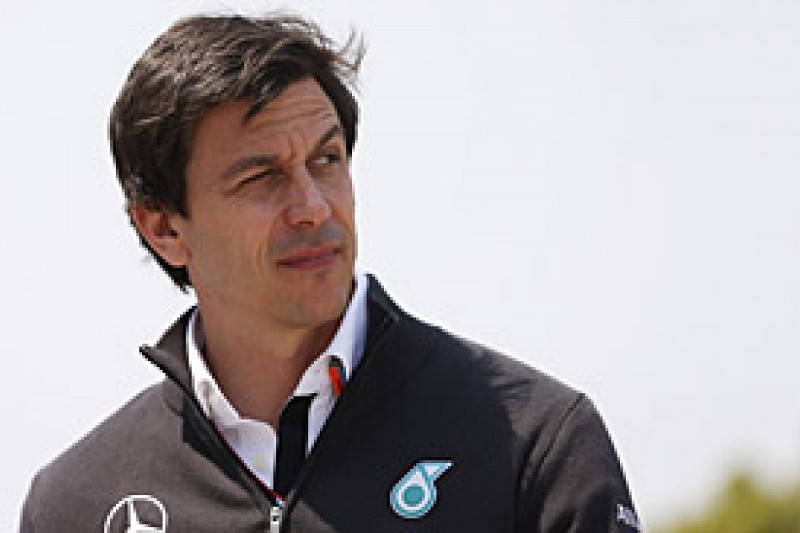