Mercedes says it has been left in "disbelief" over the collapse of its Formula 1 sponsor, the crypto exchange FTX, last week.

The German manufacturer made the decision to suspend its sponsorship deal with FTX on the eve of the Brazilian Grand Prix in the wake of the company’s much-publicised troubles.

FTX was engulfed by a liquidity crisis and eventually filed for bankruptcy after it was left with an $8 billion financial black hole.

The company’s troubles triggered a meltdown in the crypto markets and have opened fears of contagion in the market, which could have wider consequences for other big industry players.

There has been a rush of crypto sponsors in to F1 in recent years and the FTX situation has triggered concerns that some of those deals could be in trouble.

Mercedes boss Toto Wolff has said what happened with FTX is something that highlights the risks of the crypto industry, even though he is convinced it is a place F1 teams should be operating in.

“It’s difficult, because we all know crypto has relevancy,” he said. “I strongly believe in blockchain as a way of transactions in the future. But this situation is very unfortunate, even more that FTX.

“We considered FTX because they were one of the most credible and solid, financially sound partners that were out there. And out of nowhere, you can see that a crypto company can basically be on its knees and gone in one week.

“That shows how vulnerable the sector still is. It’s unregulated, and I believe it needs to find its way into regulations because there are so many customers, investors, partners like us that have been left in utter disbelief at what has happened.” 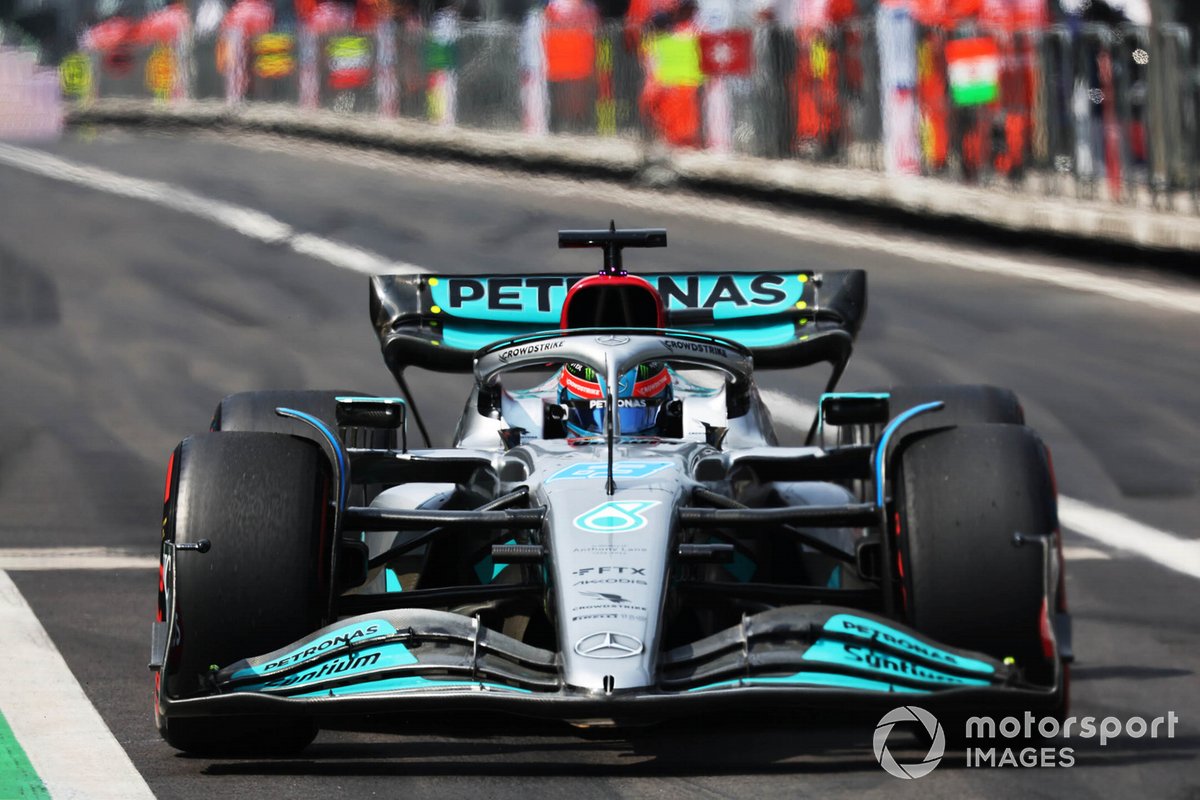 Wolff is not alone in saying the crypto situation needs looking at for F1, with Ferrari – which is sponsored by blockchain network Velas – saying it cannot ignore the events.

Ferrari team principal Mattia Binotto said: “Certainly, it is something which we need to take care of and be careful.

“So monitoring, it's not anything we can do at the moment. It is very difficult to know and to predict, so we are monitoring.

"But obviously for what is related to our situation, so far everything is stable and not an issue.”