Valtteri Bottas headed out in the W09 at a cold and overcast Silverstone, with Mercedes using one of its two filming days to complete a shakedown.

The Finn will carry out a series of laps in the morning before handing over the car to reigning world champion Lewis Hamilton in the afternoon. 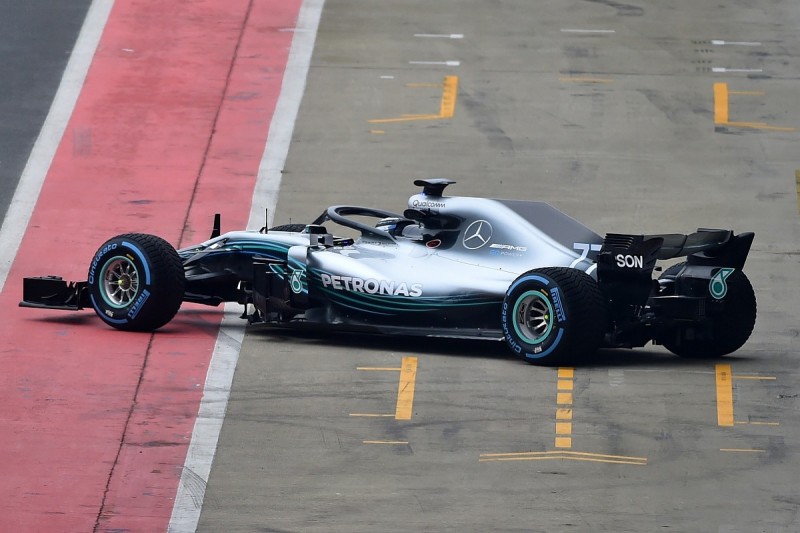 Mercedes will officially launch the car with a presentation later on Thursday.