The Brazilian's new team enjoyed a strong run during pre-season testing, partly thanks to the strength and reliability of the new Mercedes 1.6-litre turbocharged V6 engine.

Massa, who has only used Ferrari engines during his 12 previous seasons racing in F1, is impressed not only with Mercedes' understanding of engine technology, but also the way that its performance influences car handling.

"The best thing Williams did was to sign with Mercedes," said Massa.

"I'm so happy with the way they are working, with how professional they are and the understanding they have about things.

"So it was a very good change."

Massa is also impressed with the progress that Williams has made.

Based on pre-season testing, Williams has the potential to emerge as a podium contender in Melbourne and Massa is well-placed to start his career with the team on a high.

He has been particularly pleased with aerodynamic developments introduced during testing, having often been disappointed with new parts not working as anticipated while at Ferrari.

"I'm confident because I think we have good people," said Massa when asked if he believes the team can maintain the necessary pace of development in 2014.

"The correlation between the windtunnel and the track works and that is a good thing. Everything that we brought to the track worked.

"We are just at the beginning. There is still a lot to do and the work from the people [in the team] is on a high level."

Williams is understood to have a seven-year contract with Mercedes, which could mean this is its longest period of engine stability since its last title-winning days running Renault power. 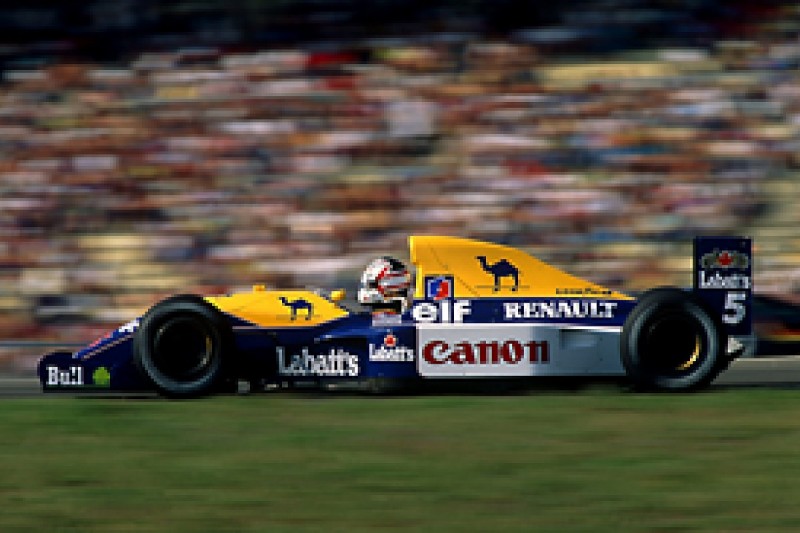