Mercedes has focussed on improving the cooling package of its 2020 Formula 1 car, which has been helped by the new engine operating at a higher temperature to last year's

Last year's car had cooling issues that the team could not fully address during the season, because of a limitation with radiator capacity.

The weakness was especially apparent at the Austrian Grand Prix, when extremely hot weather compromised the overall performance of the car.

"We've created more face area - so more actual radiator area in the car - which is a difficult thing to do mid-season without incurring quite a lot of penalty.

"But between the years you can do it and it won't cost you except a little bit of weight.

"We've also benefitted from an investment that HPP [High Performance Powertrains, Mercedes' engine division] have made on our behalf.

"They've worked to raise the operating temperature of the engine which eases the cooling burden on us because the hotter the fluid, the less radiator you need to cool it."

HPP engine boss Andy Cowell explained that the process had begun last year - even before Austria - but the team has taken another step in 2020.

Cowell also stressed that the engine side of the team has to help the chassis side: "As Power Unit engineers we don't just focus on crankshaft power, we also focus a tremendous amount on the packaging and reducing the overheads for the aerodynamicist, so that they can mainly focus on keeping the car planted through the corner."

Despite the maturity of the hybrid V6 rules, Mercedes is continuing to find gains by exploring every detail. 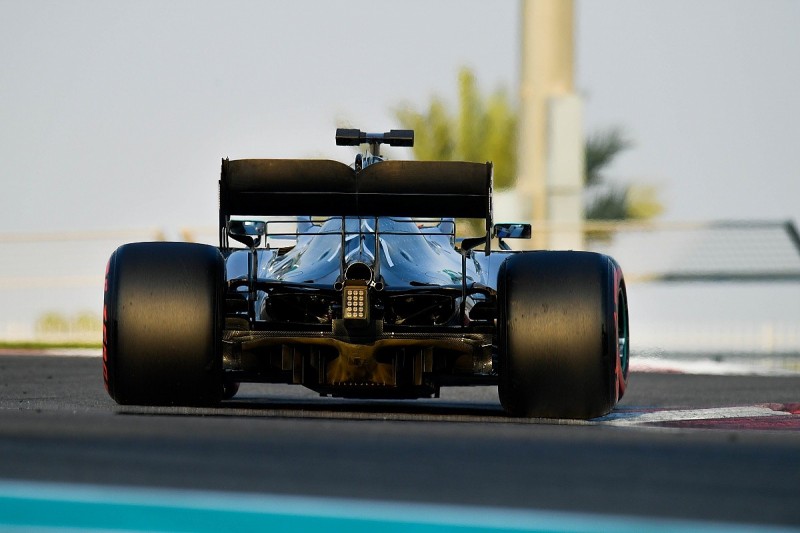 "We're in the seventh year of the technical regulations for the Power Unit and it gets tougher and tougher to find performance gains under stable regulations," Cowell added.

"So we have had to develop an even wider area of the PU. We have looked at every single system.

"We have looked at improving our combustion efficiency, our drive systems and the ancillary systems on the PU.

"But we have also worked on things like the efficiency of the electric motor, the power module efficiency, and the pure conversion efficiency.

"We have investigated the losses that occur as we transmit energy around the power unit, we've been trying to reduce friction and bearing losses through coating work, and we have also reduced the heat rejection to the car."

Mercedes has also placed a focus on reliability after some issues in 2019, although world champion Lewis Hamilton finished the season without penalty.

"We were very pleased and proud of the reliability achieved with Lewis' hardware," said Cowell.

"But we were saddened by the low-life failures that we experienced with other drivers and that's what we are focusing on.

"We are concentrating on understanding the reasons, the quality issues that we encountered and we are working hard to make sure we have got robust containment in place based on the root cause of those issues.

"Twenty-two races mean one power unit needs to do eight races, so there is an increase in the number of cycles that all the hardware needs to do, putting an even bigger emphasise on reliability."

Looking for the ultimate way to experience the 2020 French Grand Prix?