The manufacturer was previously the only one of F1's four engine suppliers that had elected to stick with the same power unit for all of its cars since the start of the season.

The only change that has taken place was for Williams driver George Russell, who needed a new energy store and control electronics after striking a drain cover in practice for the Azerbaijan Grand Prix.

Rival manufacturers Renault, Ferrari and Honda have all introduced upgrades at various points this season, for both reliability and performance reasons.

Mercedes is behind Ferrari in straightline-speed terms and, given the Circuit Gilles Villeneuve at which this weekend's Canadian GP will be stages is a power-sensitive track, the venue is a logical one for Mercedes to bring a power upgrade to. 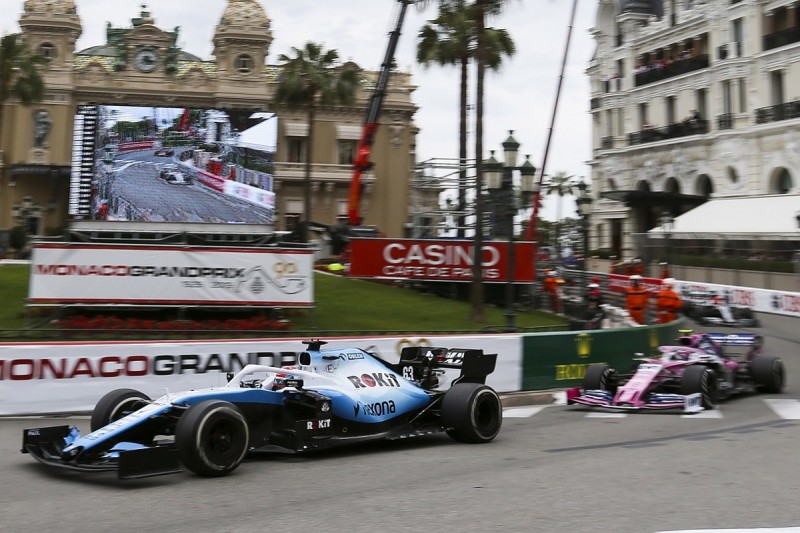 Mercedes, Williams and Racing Point will all switch to the new power unit.

Speaking ahead of the weekend, Mercedes boss Toto Wolff said his team expected more of a struggle in Canada than it has had at recent venues.

"In the past six races, we were very strong in the corners but lost time on the straights," he said.

"This will make Canada a huge challenge for us as the track characteristics could favour our opponents - there are many long straights, and fewer corners in which to make up lap time."