Mercedes: Bottas radio message nothing to do with Multi 21 in Austrian GP 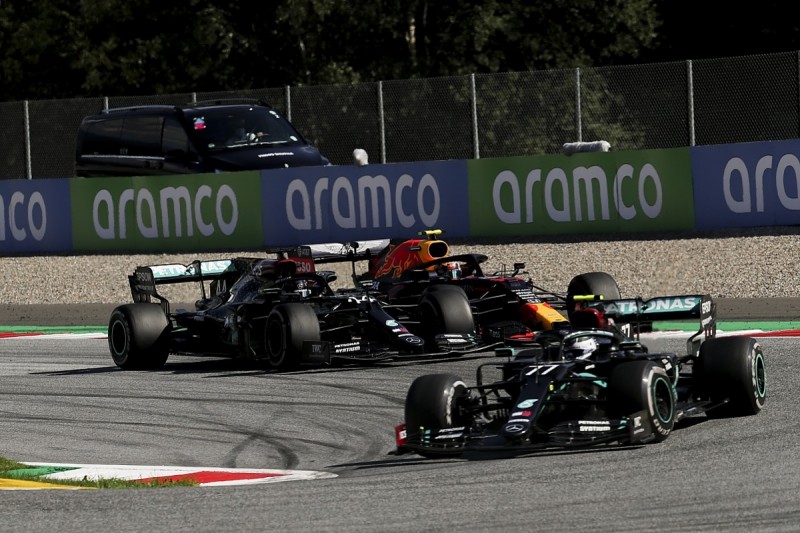