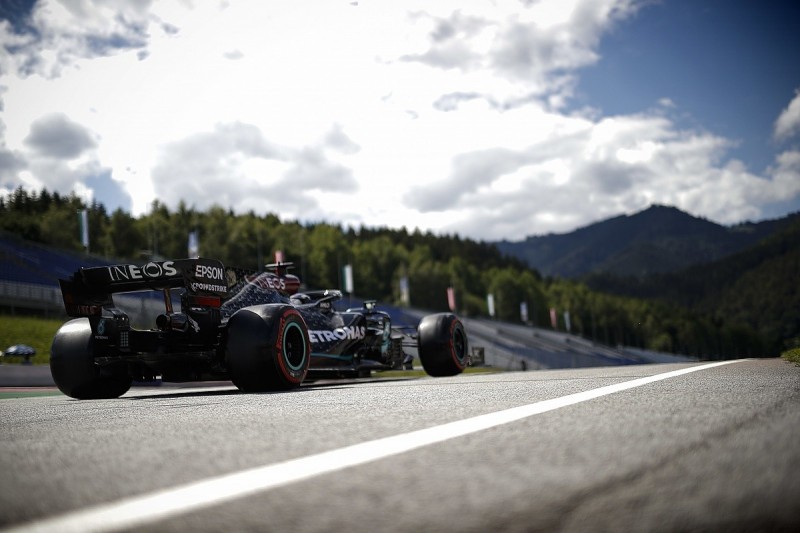 Vettel: COVID not "decisive" in Ferrari's decision to drop me