Mercedes is planning to invest in a solar farm to help deliver electricity to its Formula 1 factory, amid the ongoing energy price crisis in the United Kingdom.

A combination of factors in Britain has triggered a huge increase in energy bills for consumers, but things are even worse for businesses as there is no system to put a cap on prices.

Mercedes has found that over the course of 2022 its energy costs have tripled – and looks set to get even worse over the winter as prices are again expected to escalate.

With the F1 team having few options to cut back on its use of electricity without sacrificing its work, Mercedes team boss Toto Wolff says it has had to think outside the box about how to improve the situation.

And that has resulted in it approving a plan to reduce its energy costs over the long term by investing in a solar farm in partnership with a experienced solar developer and funder.

The plan is to create a solar farm at an unspecified location near its factory, which can then provide the team with power.

Asked by Autosport about how Mercedes was reacting to the growing UK energy price crisis, Wolff said: “We have tripled our energy costs in Brackley. We are talking about millions: £2 million to £6 million alone in energy costs. Charters and air freight have also gone up tremendously.

“I try to see us as a high tech industry and, with the positive impulse, we will be creating a massive solar field to provide us - and others - energy.

“Even if today we are being supplied with 100% green energy, to be CO2 neutral, we just need to do what we can.” 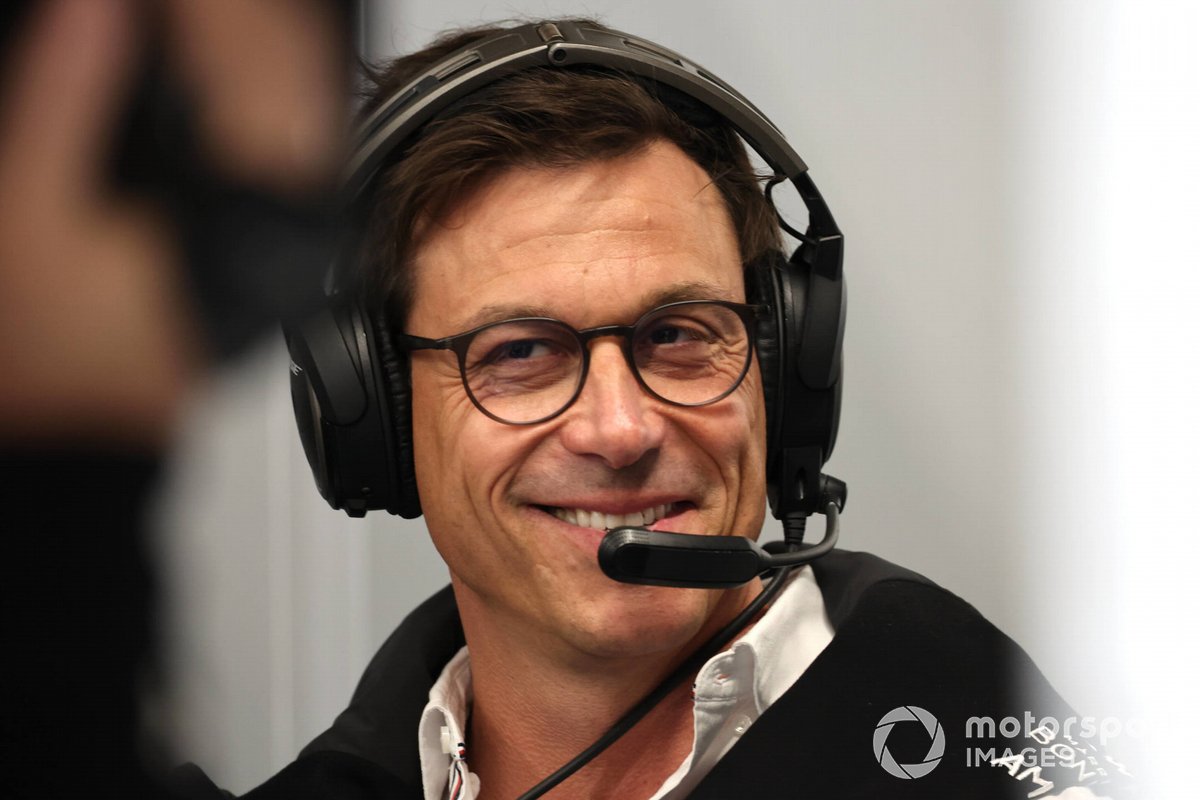 Although the solar farm plans are in their infancy, and it may not start until 2024, Wolff thinks it will prove to be a great investment for the team both in terms of finances and helping its sustainability plans.

“We've set ourselves quite extreme, quite ambitious targets in building our own solar farm,” he said.

“We spent this year more than £1 million on offsetting sustainable aviation fuel and we will be continuing to do so.

“The short-term [to] mid-term target is to have our own solar field and that would have amortised itself over 20 years. I guess now with the increased energy prices you can argue that whatever the energy price development is, this is going to be much shorter.”

Wolff also said the impact the rising energy bills were having in squeezing the finances of families had prompted it to move to increase wages.

“We understand that they are, especially the lower tier salaries, under extreme pressure,” he said.

“Energy costs are a big part of their income and we're going to react and find ways to compensate the relative loss of purchasing power.”