F1 is currently enjoying a surge in interest across the world, aided by the success of the Netflix Drive to Survive series and expansion in markets such as the United States.

A number of teams have been reporting new commercial deals over the winter and adding new partners to their portfolio.

Off the back of Max Verstappen’s title win last year, Red Bull has struck sizeable deals with US tech giant Oracle and crypto company Bybit, while Ferrari has welcomed two new major partners in Santander and Velas.

Alfa Romeo has also been prolific in announcing new deals throughout the winter, linking up with over a dozen new partners since the end of last season. The team also enjoyed a boost thanks to the backing brought by new signing Guanyu Zhou, who becomes China’s first full-time F1 driver this year.

Alfa Romeo team principal Frederic Vasseur felt the influx of new commercial deals for F1 teams was proof of the growing interest around the series, making it attractive for businesses to get involved.

“It’s a combination [of things] but the hype around F1 is mega,” said Vasseur.

“We saw it last year at different events, we had the biggest number of spectators in F1’s life in Austin last year. It was a mega event, and the TV audiences are going up. 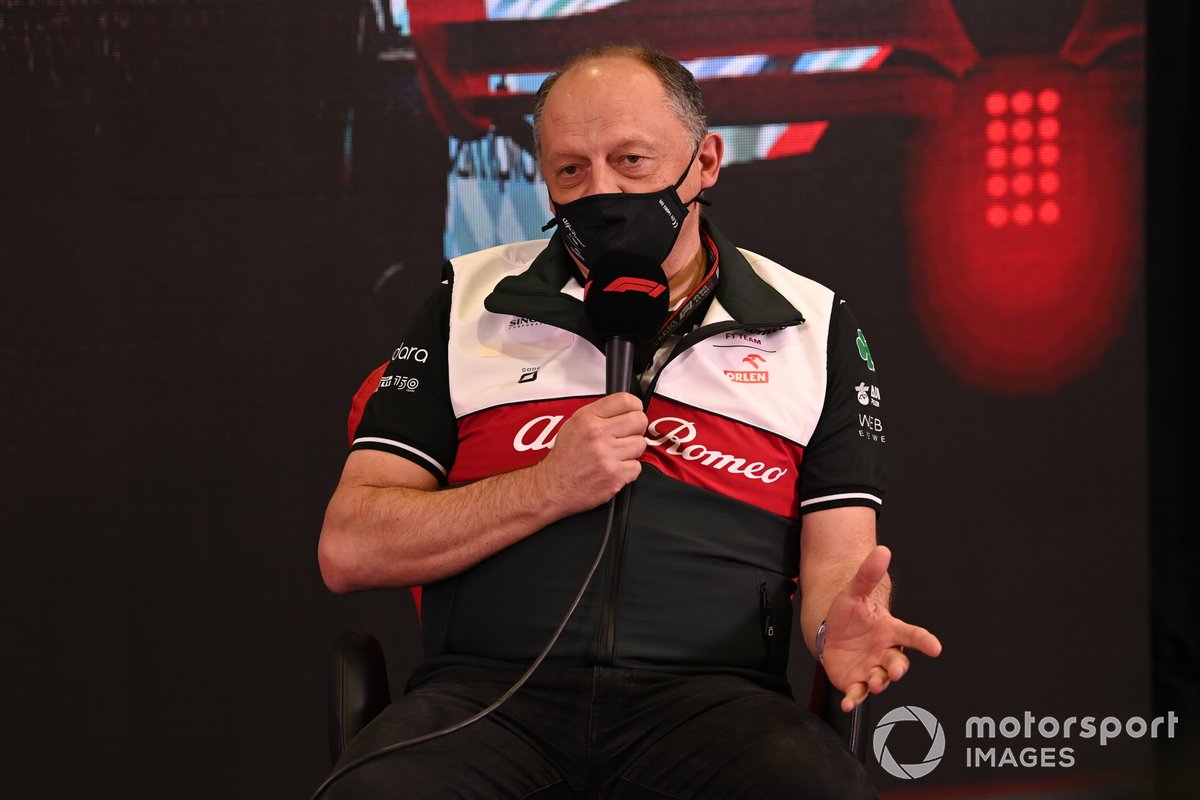 “I think that we are very, very attractive as a sport, more and more, and as a team also because we have ambitions. I think we are building up a strong project with new sponsors coming in.

Vasseur told Autosport over the winter that the added backing brought by Zhou would allow Alfa Romeo to run close to the budget cap of $140 million per year, calling it a “mega opportunity”.

McLaren Racing CEO Zak Brown recently predicted that F1 was set for a strong decade commercially thanks to the growing interest across the world.

This year’s calendar was due to be the biggest in F1 history with 23 races originally planned, but the schedule currently stands at 22 following the cancellation of the Russian Grand Prix. F1 boss Stefano Domenicali felt there would be “no problem at all” in replacing the race.

Qatar and China are set to rejoin the calendar next year, while talks are ongoing with Las Vegas that would expand F1’s footprint to three races in the United States.