Christian Horner says meeting Formula 1’s new budget cap for 2021 has been a “significant challenge” for Red Bull, but feels it has been “well embraced”.

F1 teams will operate under strict financial regulations for the first time in the series’ history this year after moving to curb costs to become more sustainable.

In the wake of the COVID-19 pandemic, teams agreed to reduce the budget cap from $175 million per year to $145 million from 2021, setting the bar for the coming season.

While some teams operated under or around the budget cap total, F1’s three biggest outfits - Mercedes, Red Bull and Ferrari - have faced the task of reducing costs to meet the budget cap this year.

Speaking about the response to F1’s new budget cap for this year, Red Bull F1 chief Horner explained how it was a significant undertaking for the team, but was placing a focus on making processes more efficient.

“It’s been a significant challenge, but I think the whole organisation has responded incredibly well,” Horner said.

“It’s been about addressing efficiency, which Formula 1 teams haven’t been particularly great at in prior years.

"I think the challenge is significant, it’s ongoing, but it’s been well embraced.

“Obviously we’ve driven efficiency through internal capacity in terms of not outsourcing components, and I think we’ve seen significant reductions.

“But I think as a discipline for Formula 1, it definitely has a serious impact on the costs.” 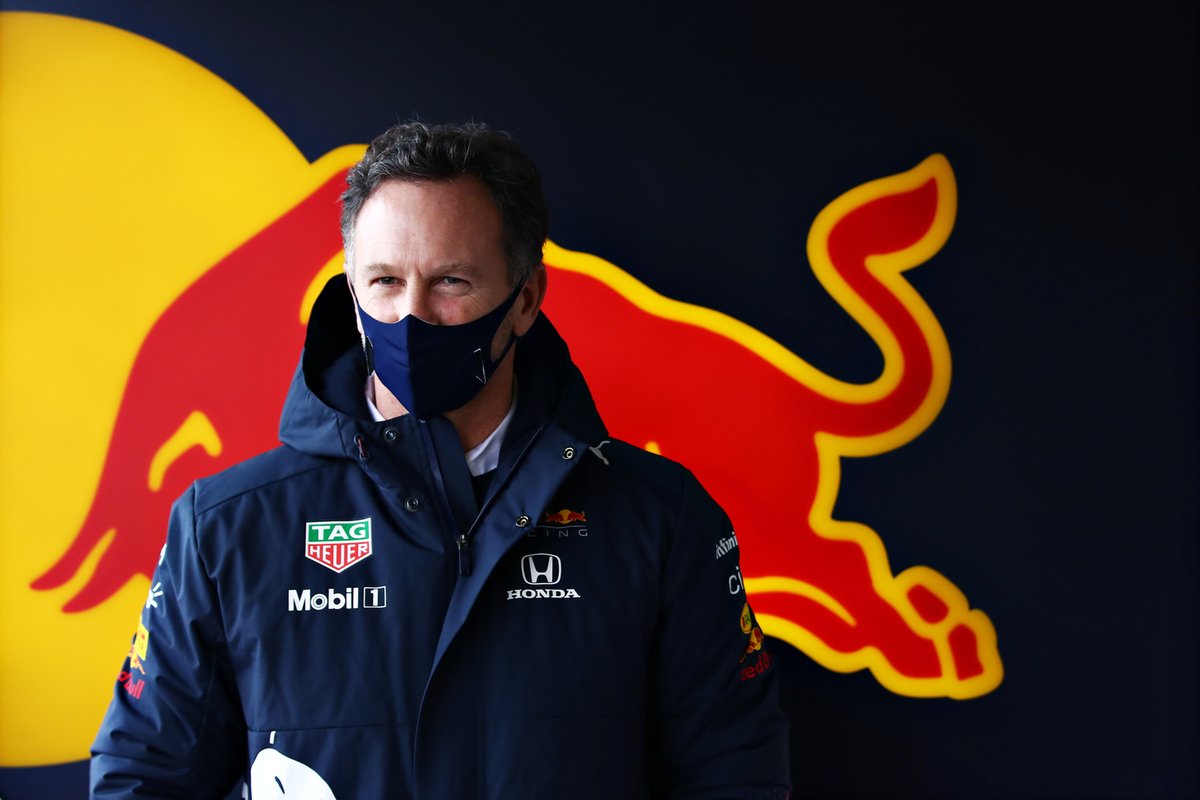 To meet the budget cap, some teams have been forced to restructure their staff and create jobs in external projects, such as applied technology or customer F1 squads.

McLaren F1 boss Andreas Seidl explained how he was focused on protecting as many jobs as possible and keep the team at the same size, making efficiency a key focus point.

“It’s not a secret that we were welcoming this budget cap coming in this year, because it ensures, for a team like McLaren, that we can do Formula 1 in the future in a sustainable and competitive way,” Seidl said.

“Our people worked quite hard the last 12 months in order to get ready for the budget cap coming in, because even for us, it means a reduction of costs being required.

"That’s still a process that is ongoing, but I’m really happy with the steps we could put in place.

“I feel ready for it as a team, and quite optimistic now looking ahead for the budget cap coming in, because it brings us to a level playing field with these big spenders next to me.”

Russell reveals the Mercedes mindset he's brought back to Williams