McLaren boss Andreas Seidl says the long-term impact of its early season brake problems are still being felt in its fight with Alpine in Formula 1.

The Woking-based squad faces an intense fight with its Enstone rival over the remainder of the 2022 campaign for the best-of-the-rest slot in the constructors’ championship behind Red Bull, Ferrari and Mercedes.

While Alpine looks favourite to take that fourth position, especially after it revealed it is bringing a major new floor update to the Singapore GP, McLaren accepts that it has paid the price for its difficult start to 2022.

It faced being near the back of the field at the F1 season opener in Bahrain after brake overheating problems it faced in pre-season testing took a while to overcome. The effort needed to sort that matter meant resources had to be diverted away from other performance areas of the car, and that led to consequences in terms of its development push throughout the season.

Asked if the impact of the brake issues could ultimately have made the difference in the fight with Alpine, Seidl said: “Of course it didn’t help, because in the end we had to use a lot of resources to fix the issue that you would have preferred to use straight away for performance development, especially in this period of the season.” 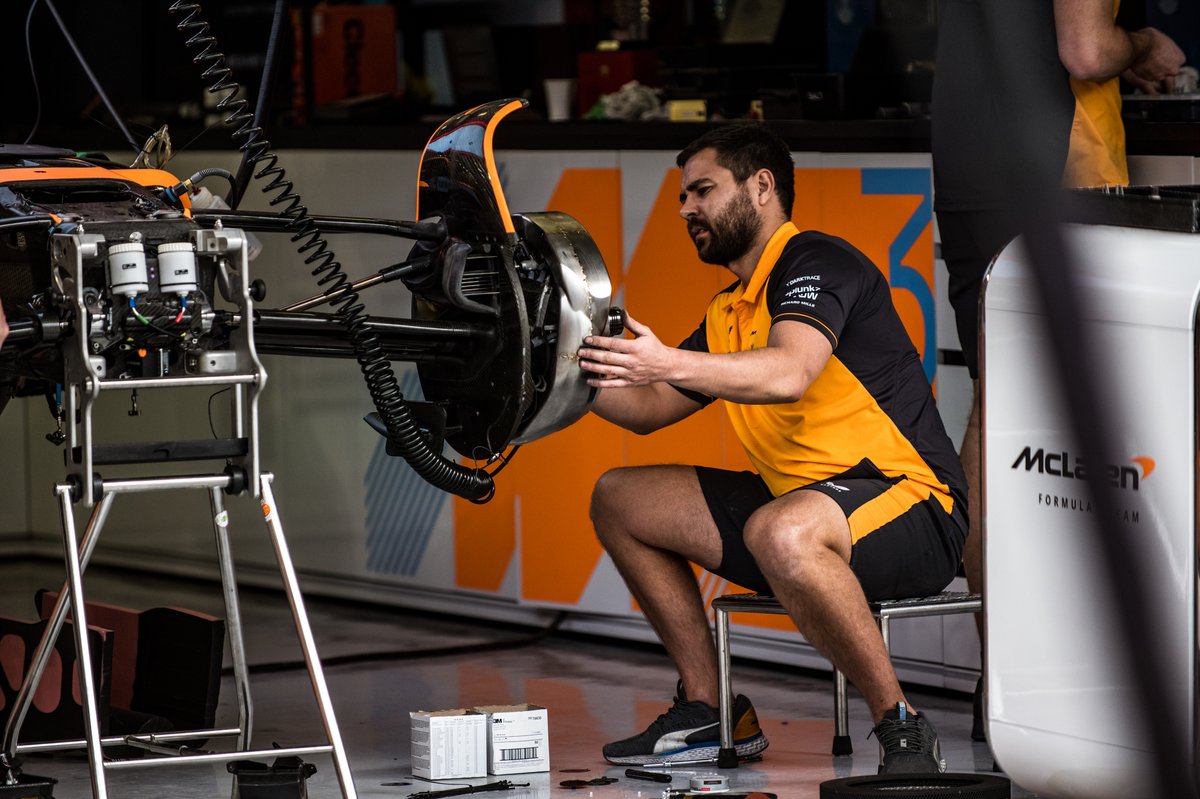 Despite the lingering effects of what happened at the first race, Seidl has praised the way the team managed to get on top of the problem – and feels ultimately that it has made some progress in addressing weaknesses in its car.

“I think we’ve made good steps forward in the areas we had weaknesses last year,” he said. “At the same time, obviously, we see that we are less competitive over the balance of the season compared to the last two seasons for us. But I think in the end, it was a fresh start this year.

“When you look back now how the season went, we know about the difficult start that we had due to the brakes in the Bahrain test, which simply put us on the back foot in terms of starting performance of going into this era of Formula 1.

“We definitely haven’t been where we wanted to be. But, at the same time, I think the team showed a strong reaction throughout the season, coming back.

“We haven’t forgotten where we have been in Bahrain at the first race: we were pretty much at the back of the field.” 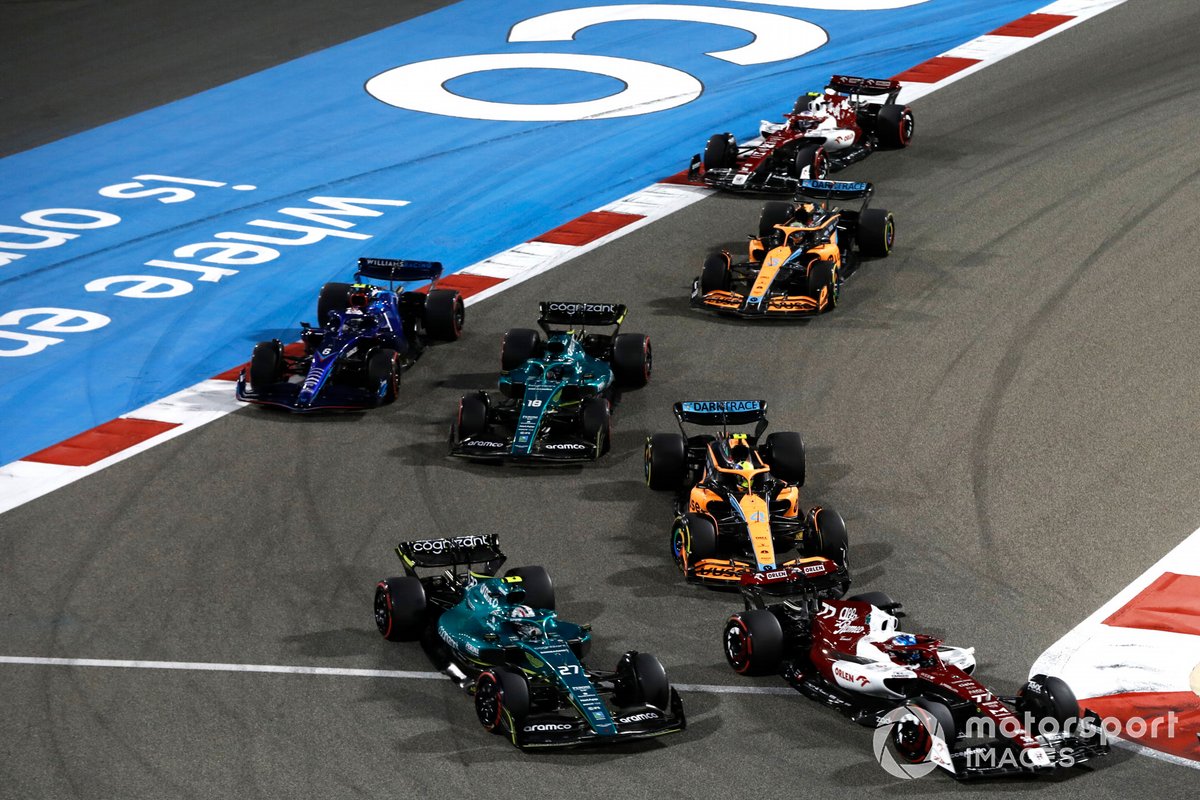 While McLaren sensed there were perhaps opportunities to do better, Seidl also understands that things could equally have gone worse bearing in mind how bad things were in Bahrain.

“Considering that, looking at the progress we could make with the packages we also brought that worked, the correlation was good, which was actually a positive thing,” he said.

“But due to the difficult start, we have to accept that we are where we are right now, in P4 and P5, which is a good recovery compared to where we started the season.”