McLaren is set for a reshuffle of its Formula 1 aero department, Autosport has learned, as its head of aerodynamics Guillaume Cattelani has left the team 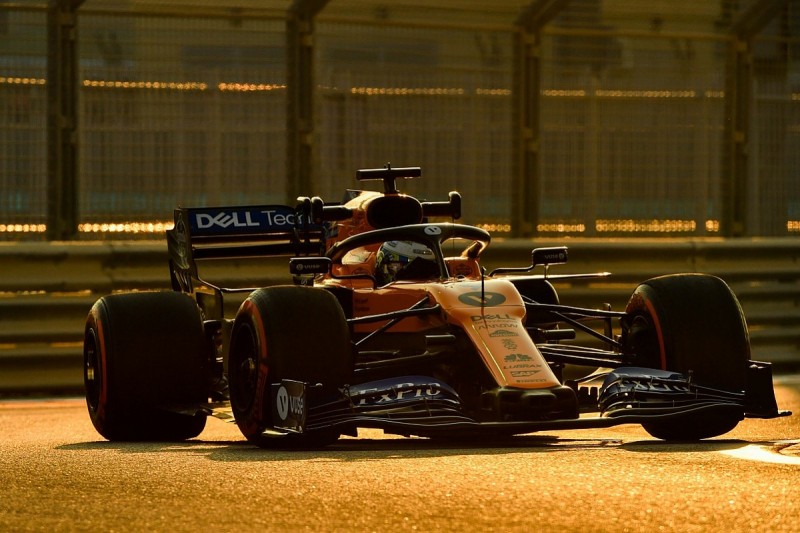 Cattelani, who has held the role since June 2014, is currently on gardening leave to see out his contract.

Discussions are ongoing about when he will be free to join a rival outfit, with speculation linking him with a move to the Haas team in the early part of next year.

Following the arrival of new team principal Andreas Seidl earlier this year, McLaren has been restructuring and rebuilding in its bid to become a frontrunner once more. 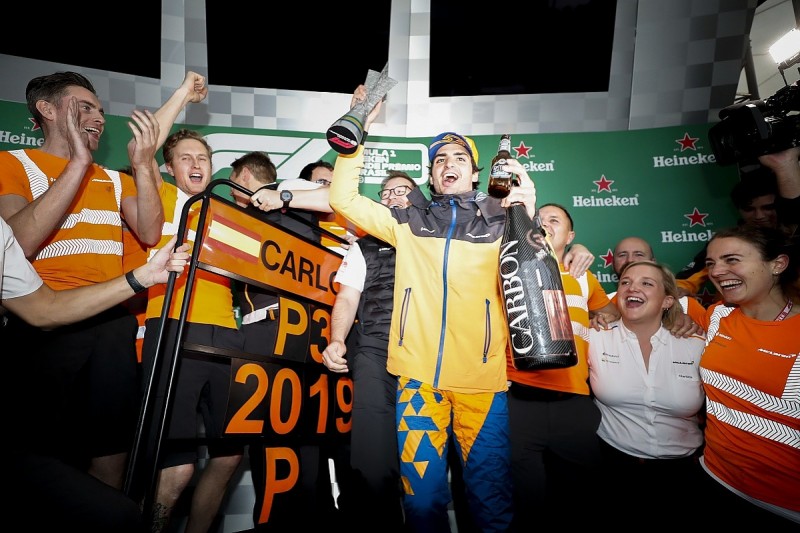 McLaren finished fourth in the constructors' championship this year, its best result since 2012, and also scored its first podium in five years when Carlos Sainz Jr was promoted to third in the Brazilian Grand Prix.

Cattelani's departure, by mutual consent, hints at a fresh face arriving at the team to push its aero programme forward - though there has been no confirmation of this.

McLaren declined to elaborate on the development when contacted. A team spokesman said: "We never comment on personnel matters."

Haas also declined to comment on the speculation linking Cattelani with a move there.

A switch to Haas would link him back up with the team's technical partner Dallara, where he worked from 2004-06.

After that spell, Cattelani was at Peugeot Sport where he was head of aerodynamics and then chief designer of its 908 LMP1 car.

In 2012, he joined Lotus as its principal aerodynamicist before his move to McLaren.