McLaren retains both Sainz and Norris for 2020 Formula 1 season

McLaren has confirmed it will retain both of its current Formula 1 drivers, Carlos Sainz and Lando Norris, for the 2020 season

Sainz joined McLaren from Renault this year on what was billed as a multi-year agreement, while Norris graduated to the Woking-based team after finishing runner-up in Formula 2 in 2018.

Ahead of this weekend's British Grand Prix, Sainz sits seventh in the points with best finishes of sixth at both Monaco and Paul Ricard, while Norris lies one place behind in eighth.

Their combined efforts have put McLaren in a comfortable fourth in the constructors' standings, 20 points clear of fifth-placed Renault.

"Both Carlos and Lando are proving themselves as racers and are integral to our path to recovery.

"They have made a real contribution to the positive momentum and morale within the team, both at the track and back at the factory.

"The reception they've received from our fans has been outstanding and they are superb ambassadors for the McLaren brand, personifying our Fearlessly Forward mentality." 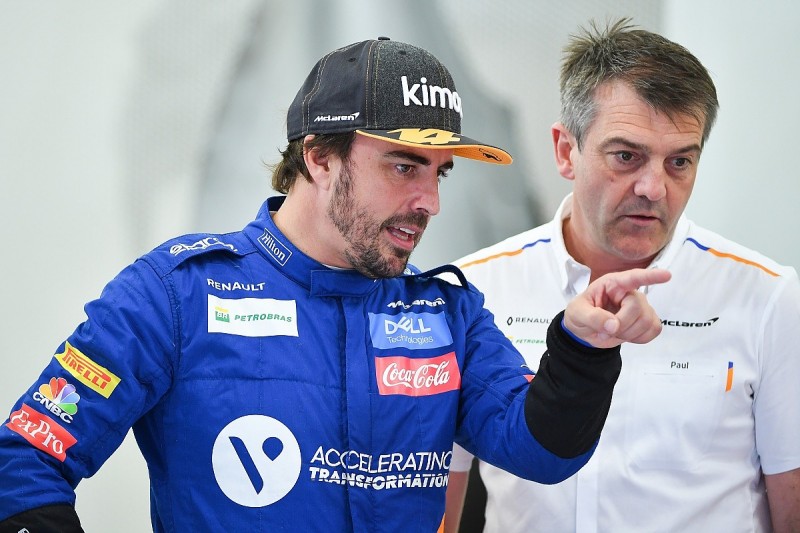 The decision to retain Norris and Sainz was expected after their strong starts to the season and the establishment of a positive working relationship.

It does confirm that if McLaren ambassador Fernando Alonso wishes to return to the grid after walking away in 2018, he will not be able to do so with his most recent F1 employer.

Alonso has tested with McLaren this year but will play no further role in the team's on-track work.

He had initially suggested his 2019 absence could be a temporary break should he have a competitive option to return in 2020 or beyond, but McLaren's driver plans further cement Alonso's effective F1 retirement.