McLaren thinks it will be difficult to outperform its current fifth place in the constructors' championship until the Woking outfit finalises its current Formula 1 infrastructure upgrade.

Under Andreas Seidl's leadership, McLaren enjoyed an upturn in fortunes and took third in the 2020 championship, followed by fourth place last year.

It is set to slide another place backwards this year, however, needing a miracle to overturn Alpine's 19-point lead in this weekend's Abu Dhabi season finale.

Chasing four manufacturer outfits, Seidl admitted it would be difficult for McLaren to do any better than fifth given that its infrastructure is still lagging behind.

Among other projects, McLaren has been building a new windtunnel in Woking for some time, but a series of delays means it won't come online until well into the 2023 season.

When asked by Autosport if its windtunnel deficit is the main reason for its slide from third to fifth, Seidl said it will be 'difficult to beat the works teams' until the squad can benefit from a "level playing field" on the infrastructure side.

But he also thought McLaren was outperforming with 2020's third-place finish because teams like Ferrari dropped the ball.

"If I look at the bigger picture, then I always had a realistic picture of where we are right now as a team," Seidl replied.

"We have to acknowledge that with the works teams we have in front of us at the moment, with the infrastructure they have in place, if they do the same good job as us then it's simply difficult to beat them.

"If we look at the P3 we could score two years ago it was the result of us doing a very good job, overperforming to a certain degree and other teams underperforming. 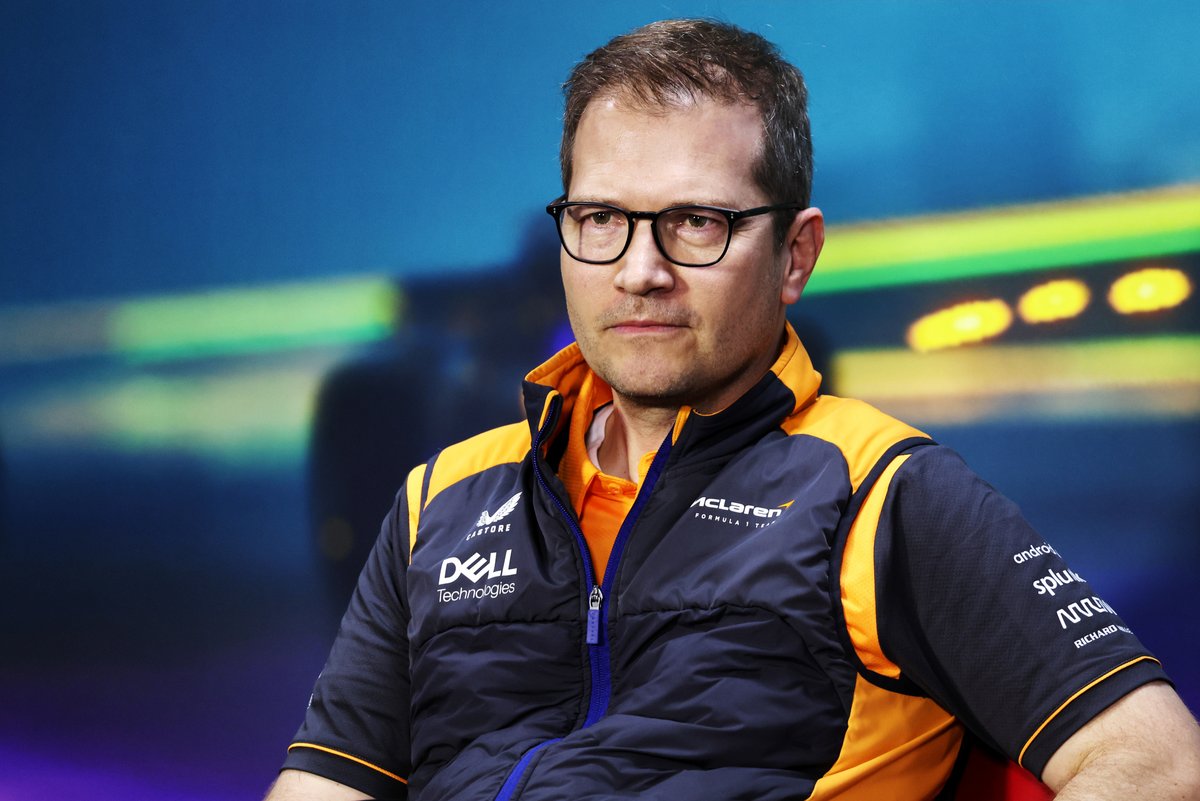 "But the good thing is that we're working on all the deficits we are still having to the teams that are running in front of us.

"Thanks to the great commitment from our shareholders with the investments we are doing, we know we will get to a level playing field in the future.

While Red Bull, Ferrari and Mercedes proved well out of reach this year, Alpine too had a faster car for much of the 22-race championship.

But a spate of reliability issues for the Enstone team kept McLaren in the fight for perhaps longer than it should have been, although Daniel Ricciardo's well documented struggles have not helped its cause either.

Seidl accepts that fifth is therefore a fair outcome of the 2022 constructors' championship for McLaren.

"I'd say the ranking of the season is also a fair reflection of where we have been this season," he acknowledged, pointing out that McLaren still made progress in several operational areas that are less visible to the outside world.

"I'm very happy there's still a lot of positives in this season. A lot of things where we made steps, the operational side for example, methodologies and processes that we're using.

"In terms of further progressing, we're staying flat out on completing our infrastructure projects, which will finally finish at some point next year, which will be key for making the next steps as a team in 2024 and 2025. 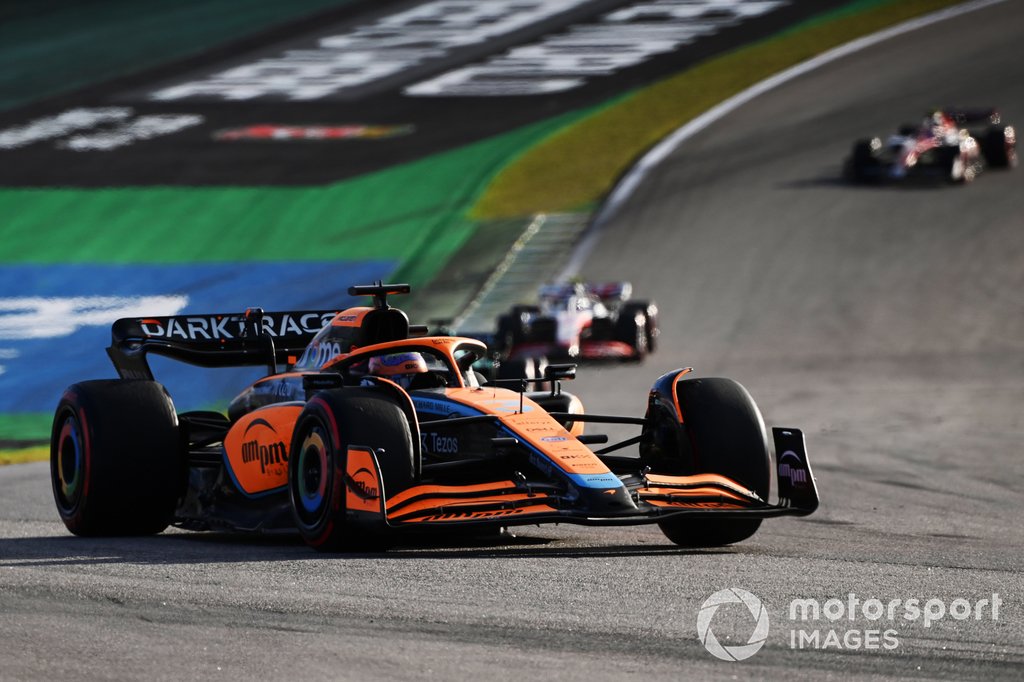 "Of course, we learned a lot about the weaknesses of our current car.

"Even with not having the infrastructures or projects in place - mainly the windtunnel - for next year's development, I hope we still apply those learnings and make a step forward for next year. That's how I would judge the season.

"If we keep making steps as a team, which we did this year, even if it is not that visible in terms of results, I'm more than confident that we can make this step in the future and then get back to a position that we regularly fight for race wins."