Jenson Button has been linked with a possible move after admitting during the Belgian Grand Prix that his option has yet to be picked up by the team.

The 2009 world champion is currently in the second year of a McLaren deal negotiated during 2011. He joined the team for the 2010 season.

McLaren holds an option for Button's services for 2014, believed to be subject to certain performance clauses being met by the team.

While Whitmarsh stopped short of emphatically confirming both drivers would stay, he said it was his intention to retain both men for next year's campaign.

"I think our guys deserve another go at it," said Whitmarsh.

"They have done a good enough job and they are a good couple of drivers.

"They deserve a better McLaren next year and that's what we're hoping to give them."

With Perez expected to stay on, Button has given no indication that he has any intention of leaving McLaren. 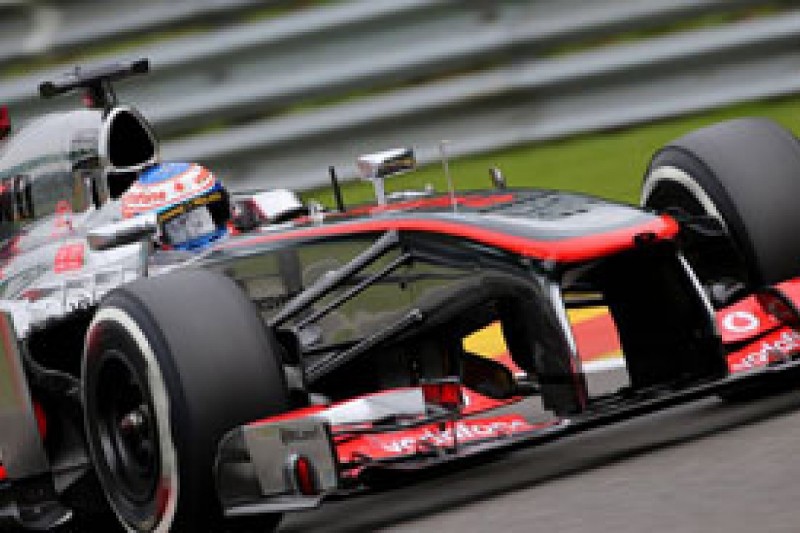 "I want to be here next year but I haven't heard the confirmation of that yet from the team and you have to wait for that," he said in Belgium.

"There is a lot about the future that definitely appeals to me.

"It is very exciting and there are new challenges.

"Even next season for me, I am excited about it."

We rate the drivers after the Belgian GP