McLaren stalwart Jonathan Neale, who has been with the Woking-based company for two decades, is to leave later this year.

He helped play a part in the evolution of the squad as it grew stronger in that period before it helped Lewis Hamilton win his first F1 drivers’ world championship in 2008.

Neale remained in that role for several years, through many changes of team principals, before he became acting chief executive in 2015 as the team embarked on its new partnership with Honda.

At the time, his senior role meant he often represented McLaren in team meetings, including in F1’s Strategy Group.

As team boss Ron Dennis’ second tenure came to an end in 2016, Neale stepped away from any direct involvement with the day-to-day running of the F1 outfit as he became chief operating officer of the entire McLaren Group.

He has continued in that role, which encompasses McLaren Racing, McLaren Automotive and McLaren Applied Technologies, until now.

McLaren has confirmed, however, that Neale will be stepping down at an unspecified point later in the year. 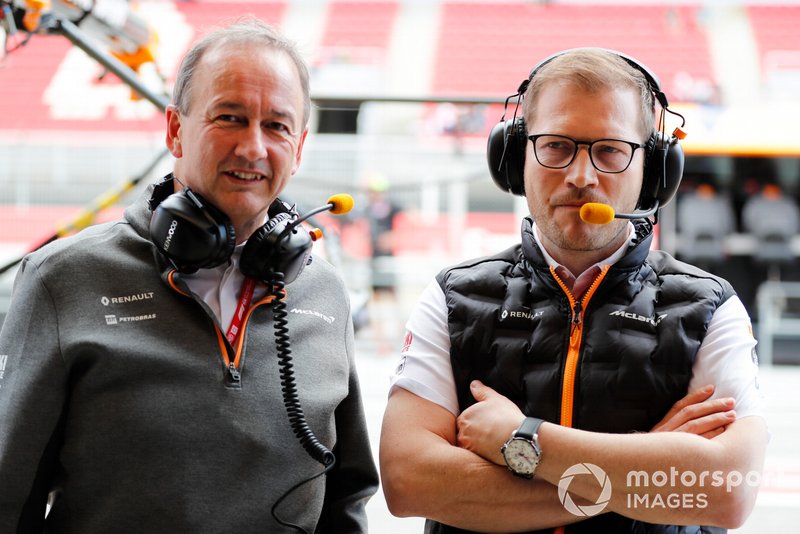 The change comes with McLaren having undergone major business changes over the past few years in a bid to shore up its finances.

In July this year, the McLaren Group announced that it had been given a £550 million boost of fresh investment from Saudi Arabian backers.

It comes on the back of McLaren Racing selling a stake in its operation last year to a US-based consortium led by sports investment group MSP Sport Capital.

MSP acquired a 15% stake in McLaren initially, but could increase its shareholding to a maximum of 33% by the end of 2022.

As well as attracting new investors, McLaren also agreed this year a sale and leaseback deal for its McLaren Technology Centre to provide it with a boost of capital.

The £170 million sale was agreed with Global Net Lease, with the transaction due to be completed in the next few months. It will include a 20-year lease deal for McLaren.