McLaren has opted for an aggressive update package for this weekend's Belgian Grand Prix in a bid to boost the straight-line speed of its Formula 1 car.

While all teams have opted for low downforce aerodynamic packages for this weekend's Belgian Grand Prix due to the circuit requirements, McLaren has made a concerted effort to address the weakness in its MCL36 car.

In the FIA's pre-event technical document, McLaren listed eight updated components as it bids to strike back against Alpine in the fight for fourth in the constructors' championship.

This included a lower drag rear wing, beam wing and rear corner assembly, all targeted at maximising the aerodynamic efficiency of the parts for the weekend.

The engine cover has also been updated, opted for smaller bodywork due to the reduced cooling requirements of Spa, which is also set to improve aerodynamic performance.

McLaren has also updated its diffuser for this weekend, changing the rearward floor shape to increase the amount of aerodynamic load in the area. The front suspension track rod fairing has also been changed to provide better flow. 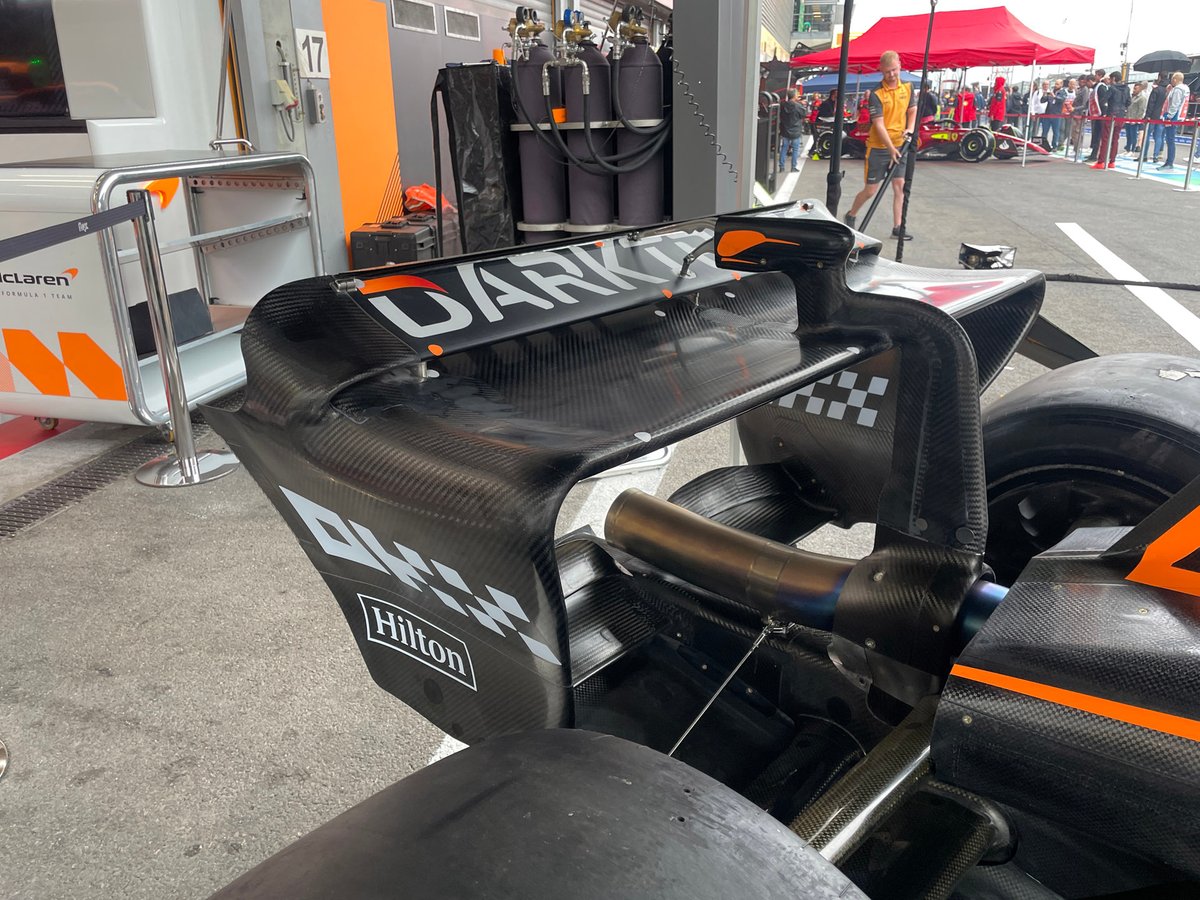 A new winglet has also been added to the rear corner of the McLaren car to aid flow and aerodynamic load on the wheel assembly.

McLaren finds itself trailing Alpine by four points in the fight for P4 in the constructors' championship, having slipped behind shortly before the summer break.

Lando Norris said ahead of the summer break that McLaren had to find more performance if it wanted to try and get back in the fight against Alpine, which has opted for a 'small but often' approach to its updates so far this season.

Alpine has opted to update its rear brake ducts for this weekend to improve flow to the rear wing, as well as making minor changes to its floor for Spa.