The McLaren Formula 1 team has announced a new technology partnership with Brazilian oil company Petrobras, following months of rumours that it could switch fuel suppliers

The change will take effect for the 2019 season, with McLaren continuing with BP/Castrol for this year.

Although McLaren only began its partnership with BP/Castrol at the beginning of last year, its switch from Honda to Renault engines for 2018 had cast doubt over the future of that relationship.

Petrobras was previously with Williams until the end of 2016, but there had long been speculation that it was looking to return to F1 with another outfit - and McLaren was a logical choice. 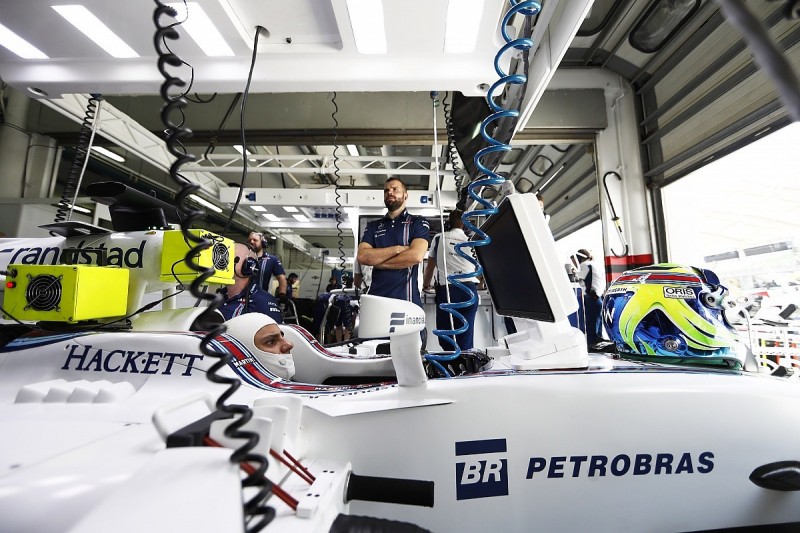 Further details about the scope of the deal are set to be revealed on Tuesday, but confirmation of the partnership was made in a tweet by McLaren.

The Petrobras deal will provide a further financial boost for McLaren, with executive director Zak Brown having revealed recently that the team was on course to hit its 2018 commercial objectives - even though there would not be a title sponsor.

"I don't think we will have a principal partner going into this season," he said.

"We definitely want one. Our business ramp up is one where we want to get back to where we were in sponsorship over a three to four year period.

"We are on target for our financial goals for sponsorship revenue for this year, and I think again that will just build momentum."

What Williams is risking in a 'dangerous world'