McLaren boss Andreas Seidl admits his team is expecting to breach the Formula 1 cost cap by the end of the season.

Several top teams have indicated that staying within the cap will be impossible as a result of inflation and rising freight costs, with Red Bull’s Christian Horner suggesting that up to seven teams will go over the total 2022 limit of $141.2m - $1.2m added to the initial $140m for the extra race over the 21-race plan.

Meanwhile Alpine and Alfa Romeo are resisting a push for an upward adjustment to the cap that would give teams breathing space.

Seidl still hopes the FIA and the F1 organisation can broker a solution as talks continue to drag on.

"For us as a team that was planned to run at the cap at the beginning of the year, with all these unexpected costs that came up, we are at a position where we can't make the cap anymore, because you simply have certain fixed costs in order to start the season," he said when asked by Autosport if the team could still stay inside the cap.

"You have fixed costs with the resources which you have in place, the personnel and so on, which you can't adjust anymore.

"And with this unexpected huge increase of costs, mainly on the freight side and utility bills, we're in the same position as some other teams that we can’t make the cap this year.

"And I'm still hopeful with all the conversations that are happening at the moment, together with the other teams, with FIA, and F1 that we still find the solution which is in the best interests of the sport moving forward." 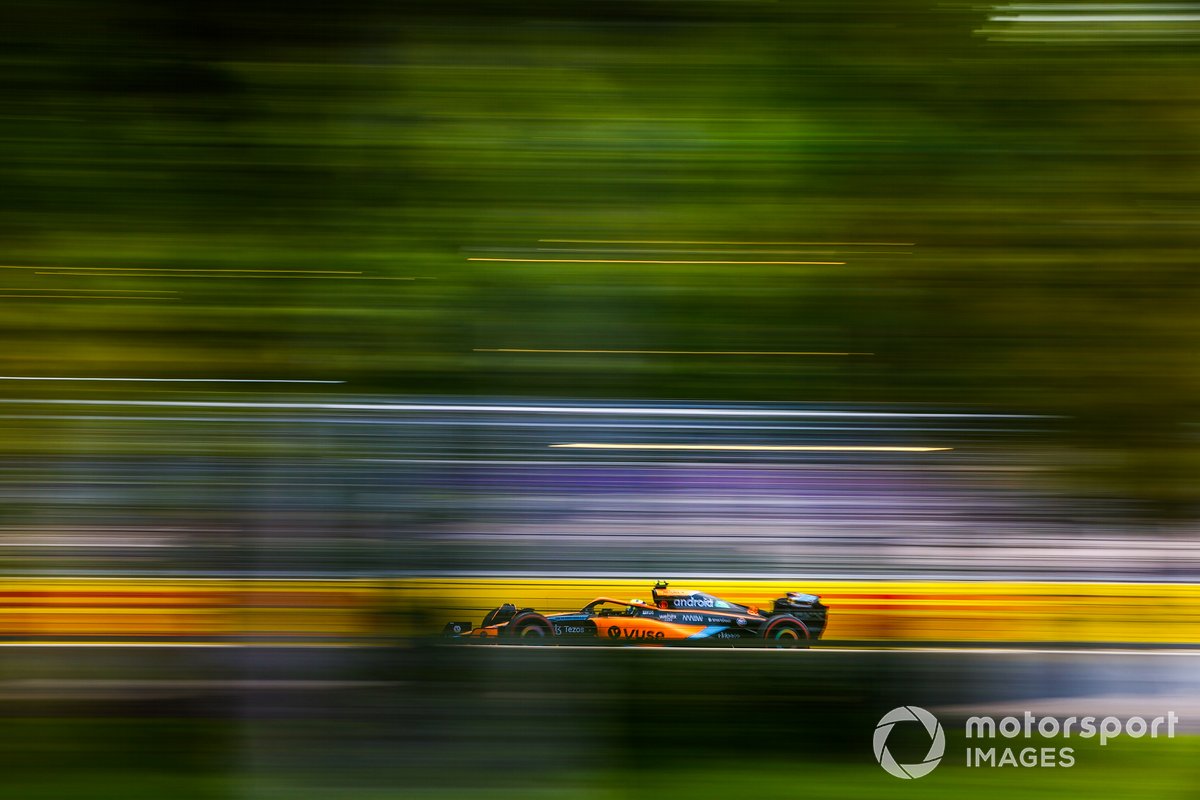 Seidl insisted he still believes in the principle of the cap, arguing that it was needed for both sustainability and to close up the field.

“I don't want to go too much into detail about the discussions we're having there at the moment with the other teams and the FIA,” he said.

“The most important thing is in the interest of the sport we find a defined solution for everyone, because I think that's also crucial in order to make sure that the principles of cost cap don't get watered down, or whatever.

"I'm absolutely happy we have the cost cap in place. It was a necessity for the sport in general, for F1, but also for us as a team in order to be able to take part in F1 in a financially sustainable way, but also in a position where you can also actually be competitive on the sporting side.

“It is just a new dimension or parameter which you need to consider in the way how you complete the year in F1.

“And it is clear, especially in the current circumstances, that the development of the car is heavily influenced by the cost cap at the moment, because of all these unexpected costs that came up recently.

"But in the end it's the same challenge for everyone. And so I don't have any concerns on that."

Asked if he had an eye on the 5% cap-busting threshold – above which the penalties became harsher – Seidl insisted that he didn’t: "I'm not focused on a certain point, I'm just focused on finding a solution, which is working for everyone involved.

"And again, in the best interest of the sport. Everyone has an interest that we have a defined solution for this year."