McLaren's Stoffel Vandoorne says he felt "quite relieved" following his final Formula 1 qualifying session in Abu Dhabi after what has been a disappointing season for the Belgian driver.

Vandoorne qualified 18th for his final F1 race before he joins the HWA squad in ABB FIA Formula E, a result that means he has been outqualified at every race in 2018 by McLaren team-mate Fernando Alonso.

The 26-year-old described his final F1 qualifying of the year as "great" before expressing his relief at getting to the end of the campaign.

"[I'm] quite relieved to be honest, we've not been in really good shape all season long," said Vandoorne.

"But I had a lot of fun out there today and I think tomorrow, one final race to go and I'm just going to try and make the most of it

"I had a lot of fun, and that's what matters. This car is still nice to drive even though when you look at the classification it's difficult to enjoy.

"But I had fun, I tried to do the best. Tomorrow we have one more race to go, which I'm just going to enjoy as much as I can.

"On the other side, I'm looking forward to seeing the chequered flag and to start a new chapter [in FE]."

When asked how he was feeling ahead of his final race for McLaren - where he has been part of the team since joining its junior programme in 2013 - Vandoorne explained that he was feeling "mixed emotions".

"It's sad to leave so many people I've been working very closely with," he continued.

"But on the other side I'm quite excited for the future.

"To start working in a new environment, a new team, new people as well - it'll be something completely different but I'm looking forward to it."

Vandoorne's FE career with HWA gets underway at the Ad Diriyah E-Prix next month. 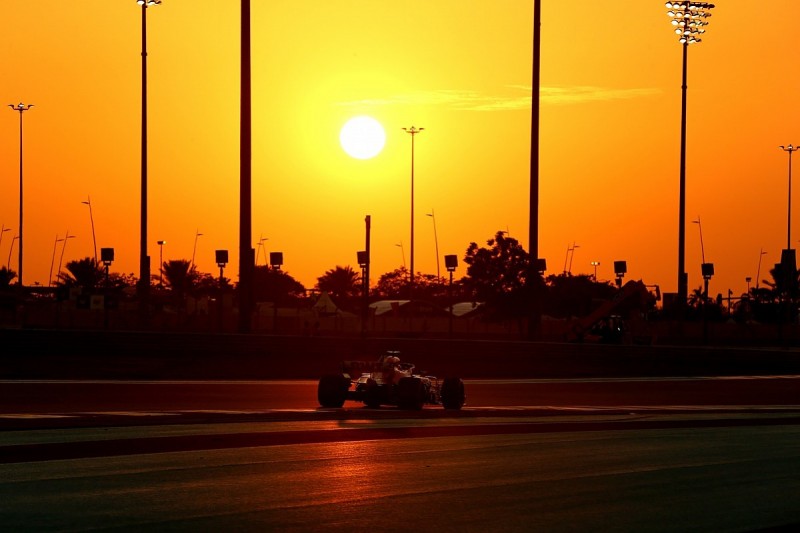