McLaren has unveiled a one-off livery that Fernando Alonso will use in this weekend's Abu Dhabi Grand Prix, his last Formula 1 outing for the foreseeable future 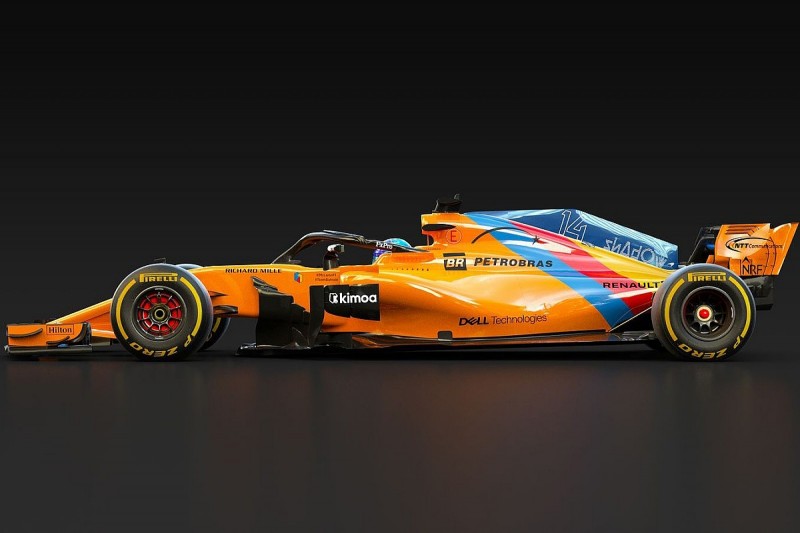 Alonso announced earlier this year he will not race in F1 next year, and he will race in a special colour scheme to mark the occasion of his final grand prix weekend with McLaren.

The colours of his helmet - blue, yellow and red - have been incorporated into the team's largely orange livery on the engine cover, along with a special 'FA' logo that can be seen in front of the cockpit and sidepods. 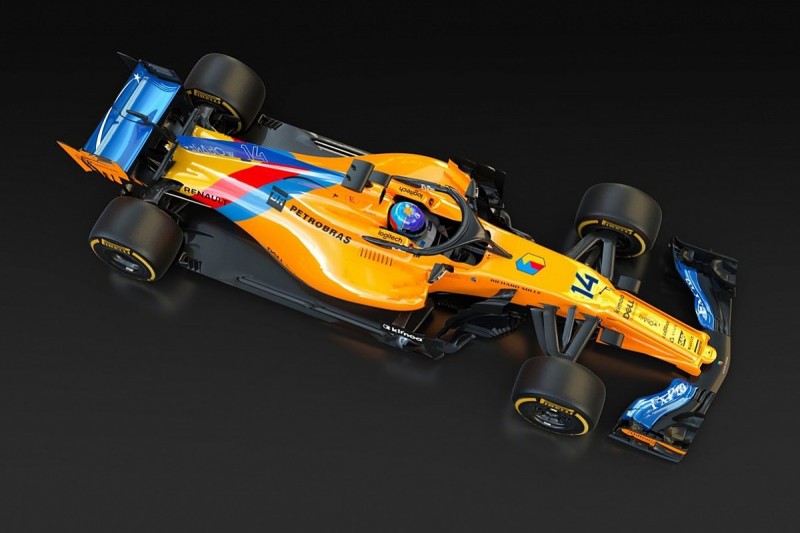 "We want his last grand prix to feel special in every way, and this was just one of the ways we could reflect that.

"We worked closely and collaboratively with Fernando, and then with the FIA and Formula 1, to make the change for this one race and they were all hugely supportive of the move.

"Hopefully, this will give Fernando's fans a little something extra to look forward to at what is bound to be an especially emotional weekend."

Alonso's one-off livery will be the first McLaren has used since the 1986 Portuguese Grand Prix, when Keke Rosberg's car was changed from the usual red-and-white Marlboro livery to a yellow-and-white scheme. 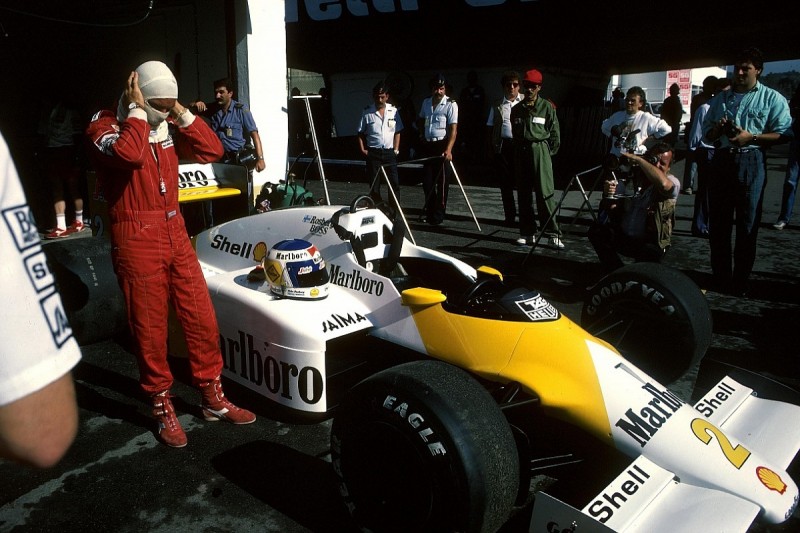