McLaren has confirmed it will unveil its 2020 Formula 1 car on February 13, after Lando Norris 'accidentally' revealed the launch date as part of a publicity stunt

Norris was showing fans around the McLaren Technology Centre on a live YouTube feed, and interrupted a meeting in which members of the team were discussing the launch of the MCL35.

The meeting was being held in front of a screen showing a graphic of a papaya orange car, with the word 'Confidential'.

Speaking to the staff involved in the meeting, Norris asked about the launch date for the new car that he and Carlos Sainz Jr will drive this year.

"I heard it was on the February 13," said Norris, before getting some quietly hesitant responses from those involved in the meeting. 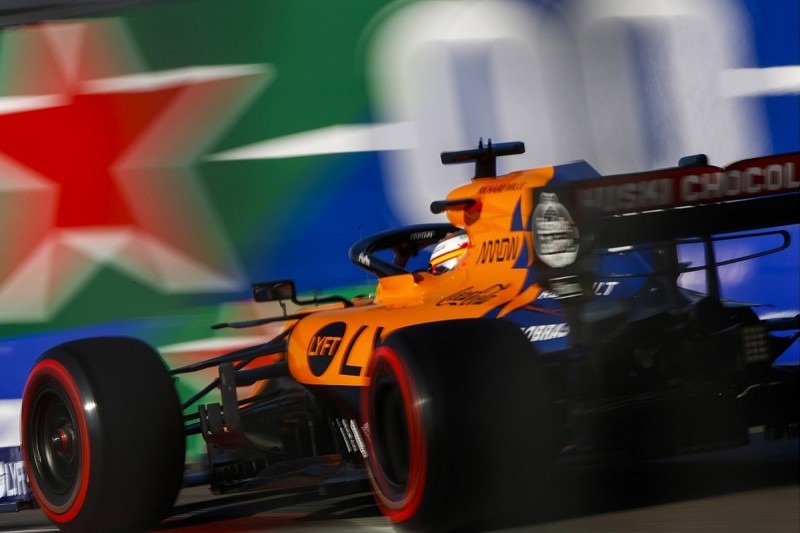 The live feed was then turned off, adding to the intrigue about whether it was a planned stunt or Norris had revealed the details accidentally.

Shortly afterwards, McLaren confirmed its launch would take place on February 13, and will be held at the McLaren factory in Woking.

What Bottas has learned from Hamilton