Nikita Mazepin will take no part in second practice for the Qatar Grand Prix after his Haas Formula 1 team was forced into a chassis change following FP1.

Haas revealed one hour before the start of FP2 at the Losail International Circuit that Mazepin had been ruled out of the session after the team discovered his chassis was damaged.

“Nikita Mazepin will not participate in FP2 as a result of a chassis change being required after FP1,” said a spokesman from the Haas team.

It was confirmed this was due to “damage sustained in FP1”.

Mazepin has previously struggled with the Haas chassis through his rookie F1 season with Haas, but was given a new one for the Belgian Grand Prix in August, after which he felt his pace “massively improved”.

But Mazepin is now set to revert to the previous chassis and keep it for the remainder of the Qatar Grand Prix weekend.

The added setback for Mazepin is that it means he will miss the only practice running of the weekend that takes place under the lights at the Losail track.

Both FP1 and FP3 take place in daytime, while FP2 set to start at 5pm local time - the same time as both qualifying and the race will begin. 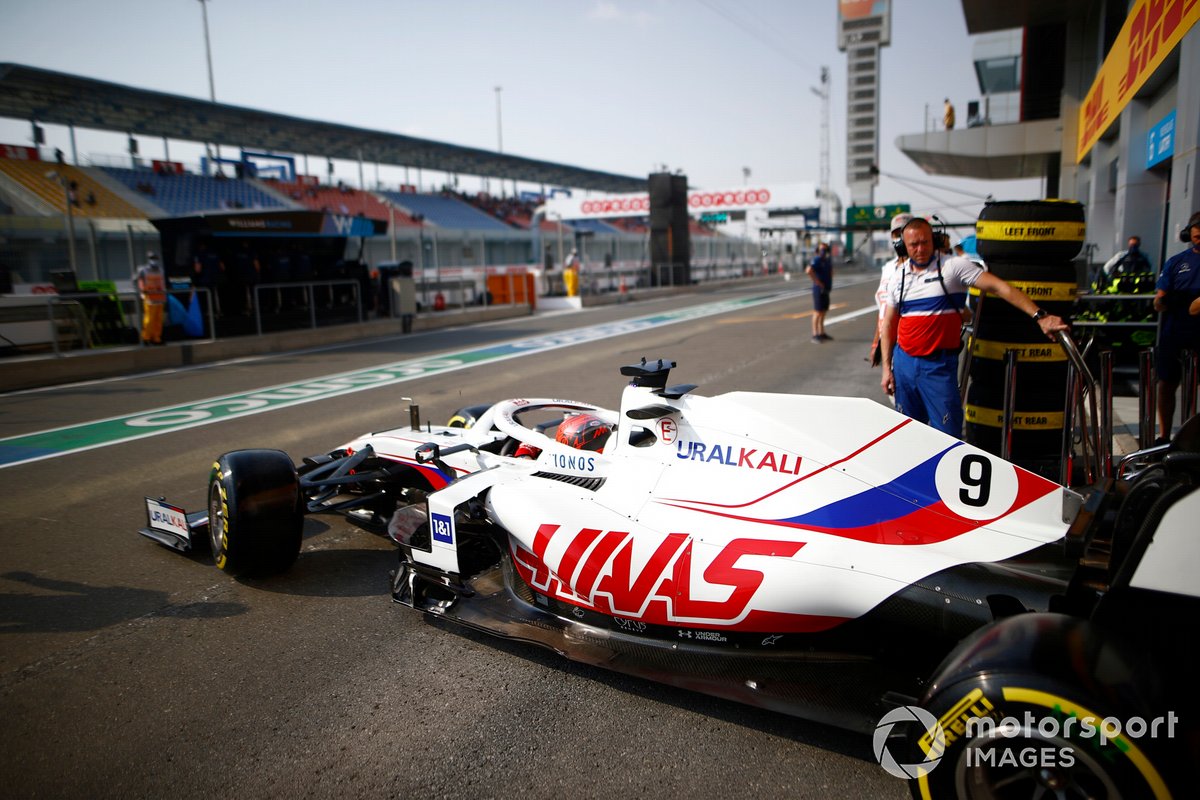 Mazepin is one of only two drivers on the grid to have previously raced at the Qatar track, but downplayed that it would give him much of an advantage during the press conference on Thursday.

“I think during a career or racing driver every session, at times you have certain advantages or disadvantages,” Mazepin said.

“So maybe for the first 10 laps it puts me in a good position, but everyone is so good around that I'm sure they will memorise the track just as quickly, and I will be doing that as well.”

Schumacher will now have to complete Haas’s preparations single-handed through FP2 before Mazepin returns to running in final practice on Saturday afternoon.