Nikita Mazepin says the intensity of Formula 1 has surprised him, but he’s remaining calm about the challenges he is facing.

The Russian has endured a baptism of fire after joining the grand prix grid, as a number of spins, crashes and criticisms from rivals have put him under the spotlight.

But after taking the chequered flag for the first time at last weekend’s Emilia Romagna Grand Prix, Mazepin feels that he is making the progress needed – especially considering how tough the step up to F1 is for rookies.

Reflecting on how he and team-mate Mick Schumacher have found the learning curve between F2 and F1, Mazepin said: “We're obviously both in the same position. So far, F1 has been surprisingly intense to me.

“I knew it's obviously intense, but the two qualifying sessions that I've had were rather hectic. And the time is shorter, and there's loads of things that are happening. So, yeah, it's a big learning curve.” 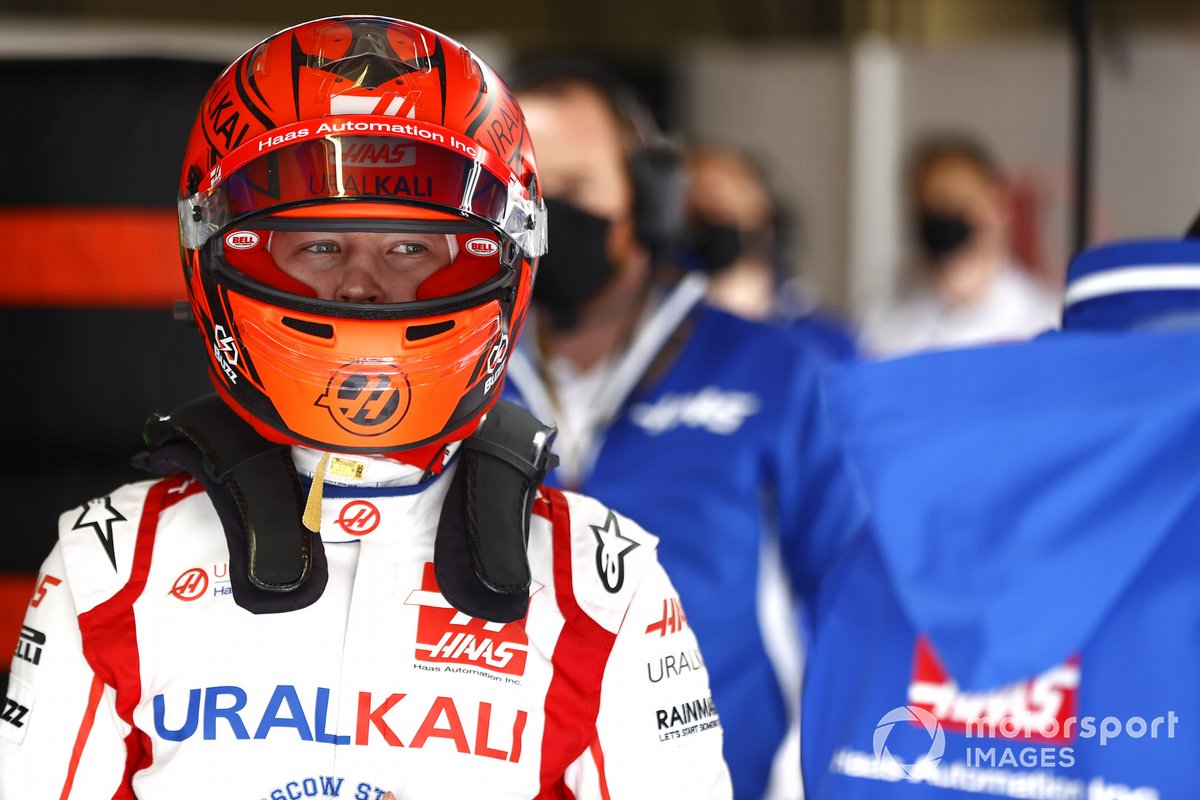 Although Mazepin was involved in a first lap incident with Nicholas Latifi at Imola, after the Williams driver moved across on him, his Haas suffered no damage and he was able to get to the finish.

Mazepin felt getting to the chequered flag was a huge boost, as he missed valuable mileage in the F1 season opener after spinning out on the first lap.

“It’s very important to keep learning," he said. "Currently it is an upward curve. But there's loads of work to be done. It's a completely different series to what I'm used to driving and, yeah, it's demanding.”

He also believed that he was trying to get a better balance how far he was able to push things to improve lap times, as he felt the risks in pushing for marginal gains were too much at this stage of his career.

“I am pretty sure I'll spend a few years in this paddock at least, so I wouldn't start panicking yet,” he said.

“There's much more to be lost in over pushing and finding the walls, rather than to be found with finding a few tenths. It's a gradual build up, which I need to be focused on, and I am focused on it.”