Although Red Bull appears to have made good gains with its chassis and has been tipped as Mercedes' main challenger, Verstappen is more cautious and fears it will still be too far down on power.

"I think the car compared to last year definitely made good improvements again," said Verstappen ahead of the Australian Grand Prix.

"For sure everybody improved, but from my personal feeling we have quite a strong car.

"But we have to wait and see how good our overall package is with the straights here.

"It is definitely going to be a bit painful there.

"I am optimistic, but also realistic. We have to wait and see."

Asked if he felt that Renault had made as much progress with the engine as Red Bull had with the car, he replied: "Um...not as much!"

Although Red Bull is pinning hopes on Renault making progress with its power unit over the course of 2018, Verstappen thinks it important his team pushes hard with its car as well. 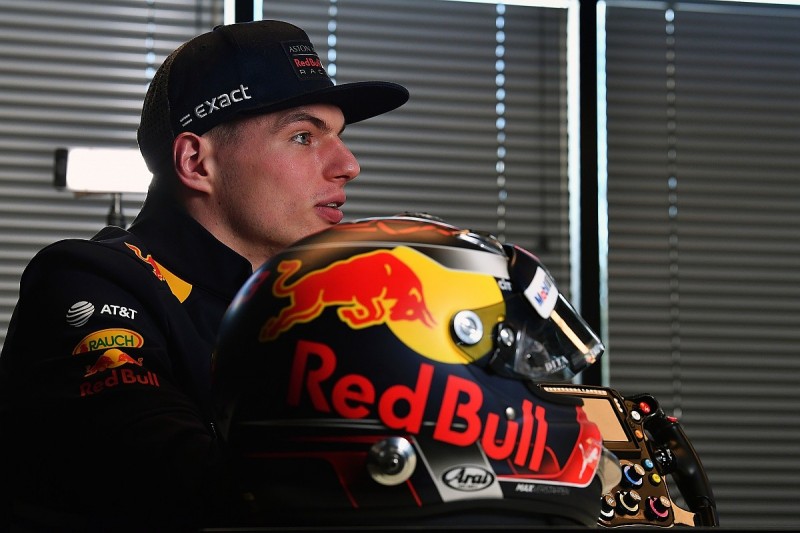 Asked whether the engine was the only thing stopping Red Bull fighting for the championship, he said: "And the development of the car. We have to be on top of that as well compared to Mercedes and Ferrari.

"In the past it has always been a strong point of Red Bull, the development during the season.

"We have to wait and see how it is going to be this year again, it is a different year again.

"I'm confident in the team that they can build a great car and maintain that.

"But like I said before, it is more about the overall package that needs to be right."