In a mid-season review piece for Red Bull in Australia, Webber claimed that the Dutchman has been 'going off the road a lot' during Friday and Saturday running.

While labelling the performance flaky, Webber did concede that Verstappen's points deficit to team-mate Daniel Ricciardo was down to mechanical failures rather than mistakes on race day.

"Both of the [Red Bull] guys have driven well this year, but Max has probably been a bit flaky in terms of the build-up to the races through the weekend," said Webber.

"He's been going off the road a lot on Friday and Saturday, which puts pressure on mechanics getting the car ready.

"I'd like to see him on the road a bit more, but he's pushing the limits.

"When it comes to Sundays, he hasn't made many mistakes at all, it's been a lot of high-profile reliability retirements where he's lost a truckload of points, so that's been hard for him to swallow."

Webber added that Ricciardo is the most reliable driver in F1, and has made the most of an underperforming Red Bull package.

"Daniel is just so solid on Sunday afternoons, he's the most reliable driver in F1 in that you know what he's going to deliver week-in, week-out," he said.

"He's always got the most out of what they've given him and it's hard to see how he could have done much more.

"We all expected such great things from this car this year, but it came out the box very poorly. They had a lot of catching up to do. 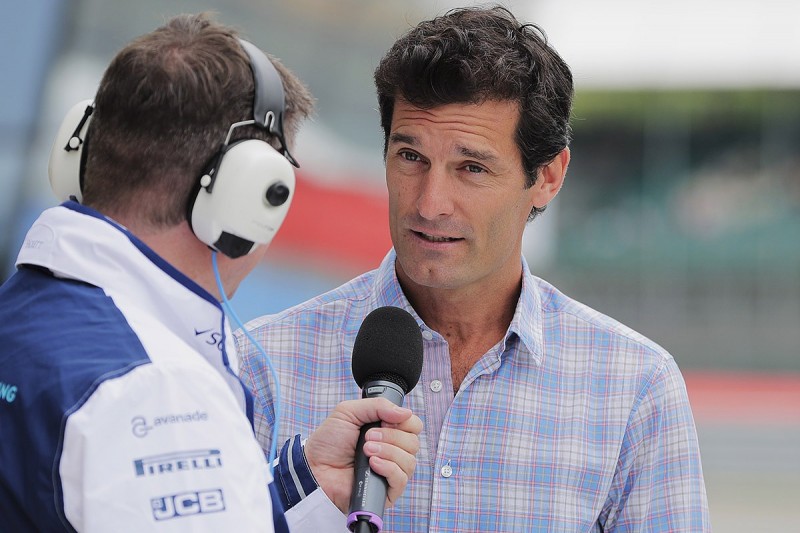 "[Red Bull] have to make a car a second faster than everyone else, maybe."

Praise for Hamilton and Alonso

Webber's assessment of the F1 field also concluded that Lewis Hamilton is the best qualifier since Ayrton Senna.

"Both he and [Sebastian] Vettel have driven awesome this year, and Lewis particularly in qualifying has been very strong," he said.

"He's the best since Senna over one lap - he's very special on Saturdays."

Webber added that in his eyes Fernando Alonso is still the best racer on the grid.

"They loaded their guns up and got Fernando back there waiting for the engine to fire, but it hasn't happened.

"He's been biting his tongue for the last 24 months, and he can't drive the thing any harder.

"His stock is still incredible, and on Sundays he's probably the best in the world.