Verstappen locked up and went straight on at Ste Devote and had to reverse onto the racing line to get back on track.

As he did so Sebastian Vettel's Ferrari was approaching the first corner and took to the pitlane exit road to avoid the Red Bull.

Verstappen was summoned to the stewards, who also reviewed evidence, but was cleared because approaching drivers were being warned a car had gone off by yellow flags. 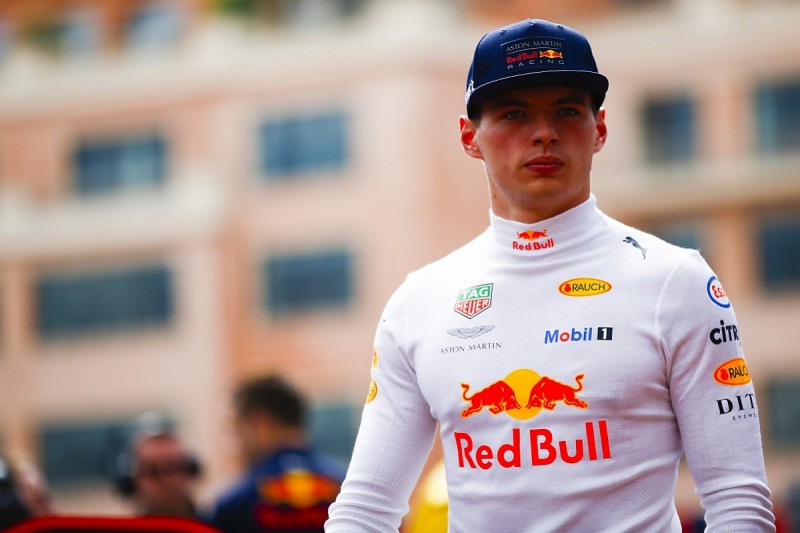 The stewards therefore decided Verstappen rejoined "under yellow flags and in a manner that posed no danger to the other drivers".

Verstappen was second-fastest behind team-mate Daniel Ricciardo in first practice.

Red Bull is anticipating a much more competitive race weekend on a circuit that should expose its engine performance deficit much less than usual.