Verstappen clocked a 1m19.511s on the 2.676-mile track, which has been completely resurfaced this year.

"I finally got some new tyres and it was not really a demonstration run anymore," Verstappen said.

"I decided to push it a little bit. If you are here with so many fans I think that's a good idea.

"It was not easy. But in the end, with three tenths, that's good enough I think, for today.

"I didn't expect it because the tyres are quite hard, for demonstration runs.

"But at least I managed to get one decent lap out of it, so that's good."

Earlier in the weekend Verstappen - who has only raced in F1 under its current hybrid rules - said how much he had enjoyed being in an older car.

"The V8 engine makes a nice sound, that always makes it extra special," he said.

"It is a slightly different car than I am normally used to, but with a better sound.

"I know from my Formula 3 period that Zandvoort is a great circuit. There is way more grip now with the new Tarmac.

"It is more comfortable to drive on, because there aren't that many bumps anymore. That's very positive." 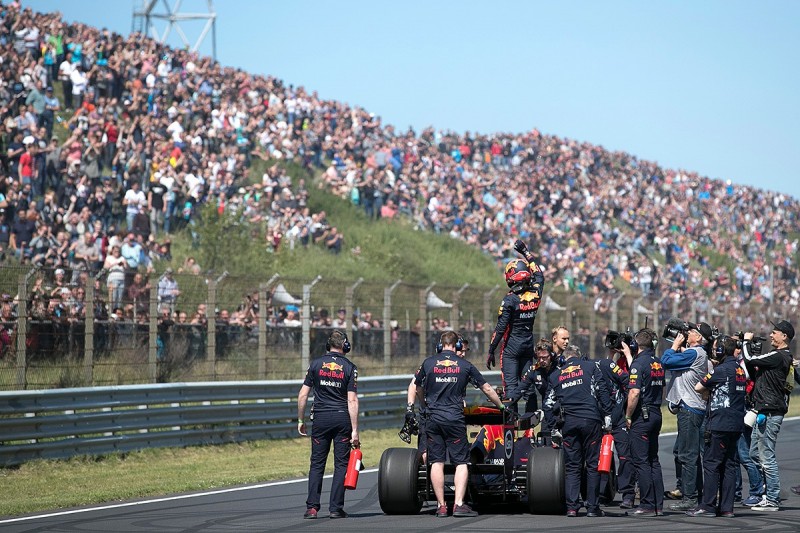 The F1 demonstrations were part of a major fan event organised by Verstappen's personal sponsor Jumbo for the second year in a row.

Last year's edition of the 'Jumbo Racedagen driven by Max Verstappen' drew over a 100,000 visitors.

This year the numbers are expected to come out even higher.

Zandvoort is currently looking into the possibility of organising an F1 race again. A feasibility study will be concluded this summer.

"If it was up to me, we've have it here already," Verstappen said.

"Of course, that would be very nice, but there is more to it, like a budget and the infrastructure.

"A lot needs to be done in order to be able to organise this."

The last Dutch GP at Zandvoort was held in 1985 and won by Niki Lauda. 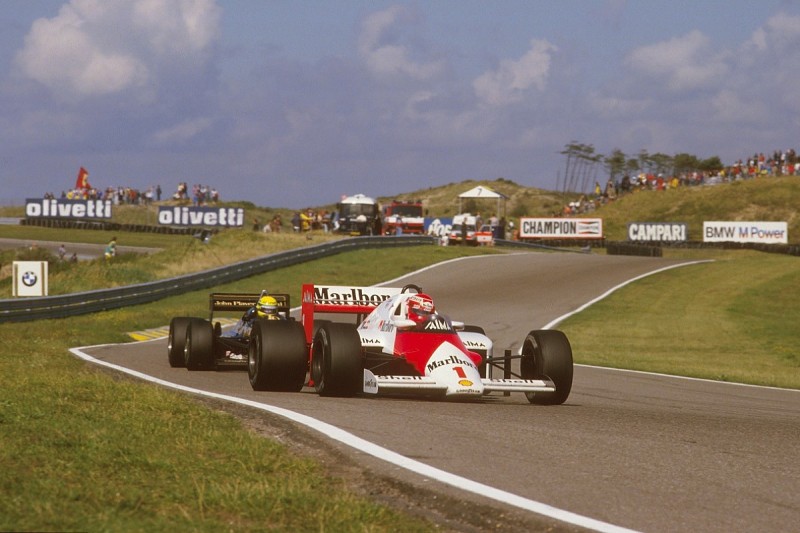