Ocon won the 2014 European F3 Championship in which Verstappen finished third as a car racing rookie, with the pair having some tough battles along the way.

Verstappen then went straight into F1 with Toro Rosso before moving to Red Bull and becoming a grand prix winner this year, while Ocon won the 2015 GP3 title and began 2016 as a Mercedes DTM driver and Renault F1 reserve before being placed at Manor as Rio Haryanto's replacement from this weekend.

Asked if he saw Verstappen as a reference point in F1, Ocon replied: "He is, definitely, because I was racing with him.

"At the end I won the title but he was a tough guy to beat and we had some great fights.

"He went through and he did really well in F1, so he's a reference and I hope to do even better than him.

"I hope to have some more fights with him in the future. That's what I'm working for."

Ocon said that Verstappen was "not the toughest" rival of his career so far, instead giving that honour to Daniil Kvyat - but with the caveat that he was a car racing rookie when he was taking on the Russian as a Koiranen team-mate in Formula Renault in 2012.

"[Kvyat] was my team-mate in my first year of single-seaters so I don't think it was very comparable," Ocon said. "But he was very impressive." 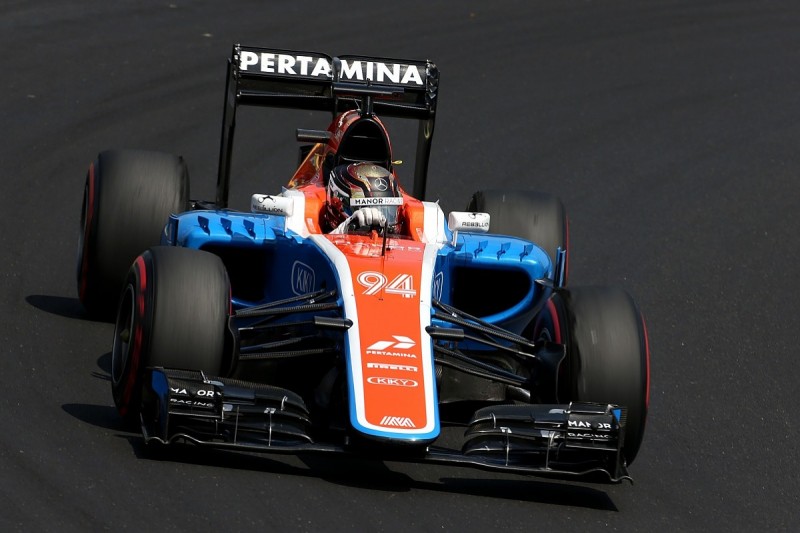 Asked by Autosport if he regarded this as a head-to-head to earn bigger opportunities with Mercedes, Ocon replied: "I don't have extra pressure with that.

"I'm happy to be here already and I will make the most of what I can do.

"Pascal will be a great reference. But I'm not thinking there's a great rivalry.

"He's a great driver and he will be quick but I need to work on myself and to do a normal job like I did in previous categories.

"I need to learn as much as I can from what Pascal is doing.

"I'm coming here with the approach of learning the car. I need to align my driving style compared to him."