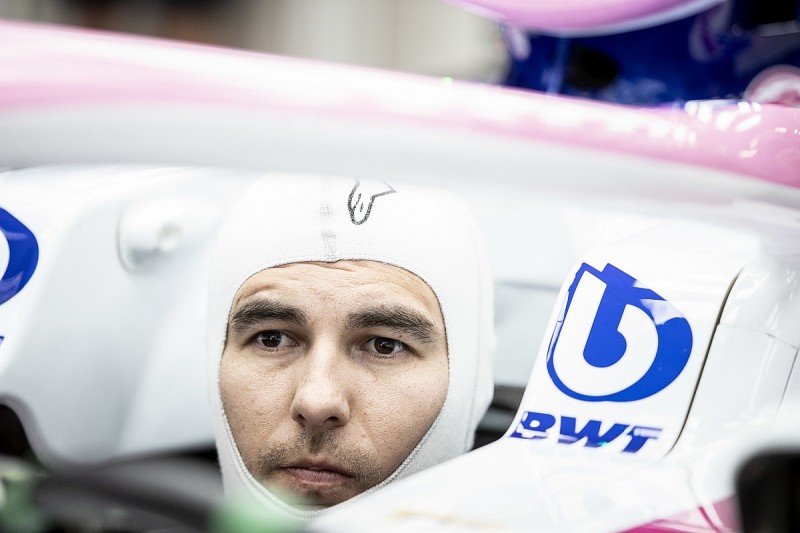 F1 stresses "no serious discussions" with new teams for 2021 season