Red Bull Formula 1 advisor Helmut Marko says it has organised a psychologist to work with "problem child" Yuki Tsunoda to get his fiery temper under control.

Tsunoda struggled at Red Bull's sister team AlphaTauri in his 2021 debut season, but the brand continued investing in him by relocating him to Italy closer to the team's Faenza factory and it extended his stay in F1 for a second season.

While Tsunoda has shown some improvement during a sophomore year in which his team has found it harder to keep up with its midfield rivals, the Japanese driver continued his trademark aggressive style, both in terms of driving and his expletive-laden radio messages.

In last weekend's British Grand Prix Tsunoda fumed after a collision with teammate Pierre Gasly, but after he was hit with a time penalty and two penalty points he had to admit blame for the incident.

As a result of the contact, Gasly eventually had to retire with rear wing damage while Tsunoda was 14th and last of the finishers.

The clash also affected Red Bull's Max Verstappen, as Tsunoda's endplate was ripped off and ended up lodged in the Dutchman's floor, severely hurting his car's performance.

Speaking with Servus TV, Red Bull mentor Marko revealed the outfit had employed a psychologist to assist what he called his "problem child" to help control Tsunoda's fiery temper behind the wheel, which according to the Austrian is costing him performance.

"We have organised a kind of psychologist to work with him, because he continued to rant in the corners, so that inhibits performance," Marko said. 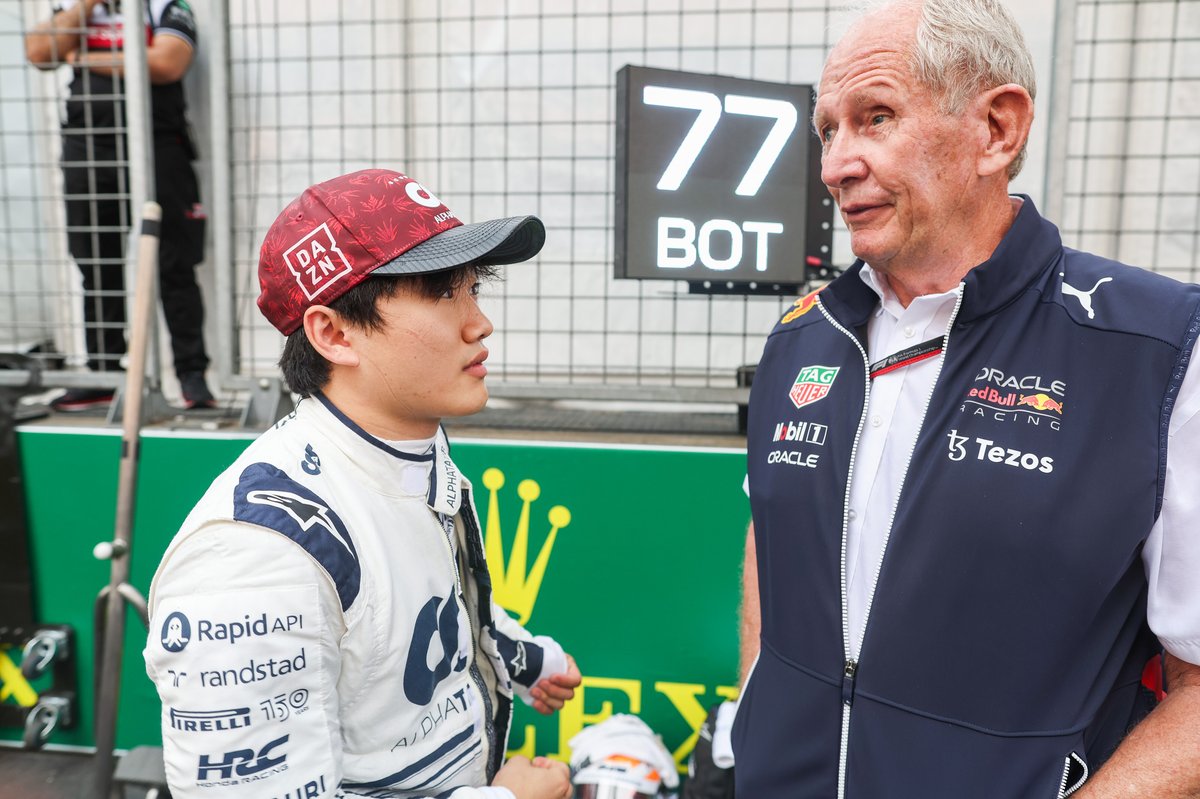 Marko believes Tsunoda could learn from world champion Verstappen, who can get equally sweary on the team radio but doesn't let his emotions detract from his driving.

Tsunoda said the incident was discussed internally, so both drivers can now move forward to the second part of the double-header in Spielberg.

“I am glad that we can go racing again after just a few days to put the Silverstone race behind us," he commented ahead of the Austrian Grand Prix weekend.

"I couldn’t do anything about the collision after the start and later unfortunately I had the incident with Pierre. We discussed it as a team and now we move forward."

In recent years more and more F1 drivers have opened up about the benefits of consulting sports psychologists and mental coaches, with Mercedes' George Russell and McLaren's Lando Norris being particularly outspoken about the sport's mental health challenges.