Alonso confirmed last week that he would be competing in the majority of World Endurance Championship rounds for Toyota this season, including the Le Mans 24 Hours, alongside his McLaren F1 commitments.

It follows a shock Indianapolis 500 effort last season, although McLaren's final campaign with Honda was a dismal one that was not significantly compromised by Alonso's American effort.

Webber hopes his friend does not become distracted now McLaren is anticipating bigger things in F1 after switching engine supplier from to Renault,.

"Hopefully they'll be a bit more competitive this year.

"I just hope the distractions of trying to bounce around from all the categories, when there's a really good result in F1 on the table, that he doesn't miss it through burning too many candles."

He added: "For him to do Le Mans is great, he's going to really enjoy that. He'll enjoy the whole thing.

"But I'm not sure what the whole game is.

"It's fine for him, but I'm not sure how stoked McLaren are with the whole thing." 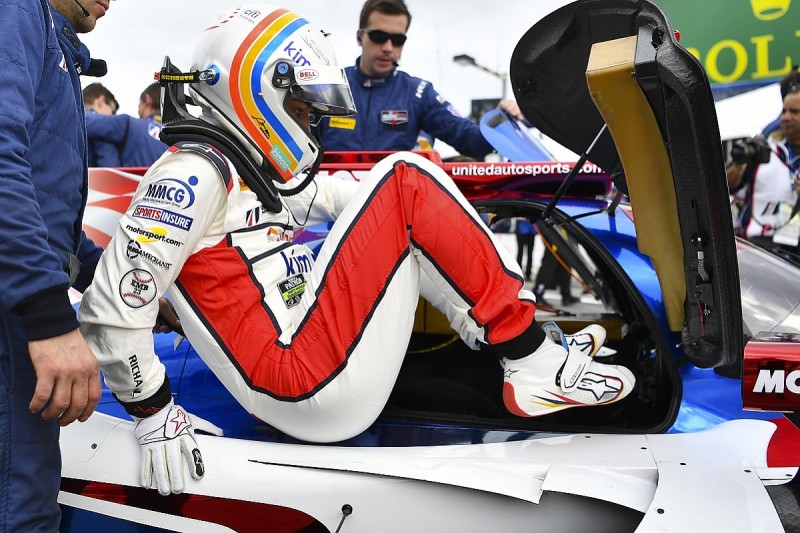 Alonso has already kicked off his racing season by contesting the Daytona 24 Hours, and could end the year having taken part in 27 events.

He has at least 25 more races planned with 21 grands prix and four WEC rounds, and could add another if Toyota's home race at Fuji is moved to avoid a clash with the United States Grand Prix.

"He's definitely a racer," said Webber. "He wants to race at every opportunity possible.

"That wasn't available three or four years ago, it just wasn't the done thing.

"Now with less testing in F1, and clearly he's uncompetitive - if he was fighting for a world championship he'd never be doing any of this.

"He doesn't do much simulator time at McLaren, if any.

"He's an old-school racer and that's what we all admire about him."

Alonso tried out the 2018-spec Toyota TS050 HYBRID, which was revealed today, for the first time last week in a three-day test at Aragon, immediately after contesting the Daytona 24 Hours.

"The car is just amazing, this machine is something very special," said Alonso.

"The four-wheel drive, together with the boost of the hybrid system makes the acceleration like a rocket ship.

"You go out of the corners and you feel the compression of the seat and your eyes are very wide open. Any racing driver should feel that, one time.

"I cannot wait until June [for Le Mans], but I know that before that big event I need to do some tests, because you need to prepare for that race.

"You need to respect that race and I will try to do that."

How Verstappen's trials took him to a new level