The first woman to compete in a Formula 1 world championship grand prix, Maria Teresa de Filippis, has died at the age of 89

The Italian started three grands prix in 1958, with her only finish coming in her debut at Spa, where she was the last classified finisher in 10th.

Earlier that year she had failed to qualify her Maserati 250F in Monaco, and she would again fail to make the grid a year later for Porsche.

De Filippis walked away from the sport following the death of her team owner Jean Behra later that year, saying in an interview with The Observer in 2006: "Too many friends had died."

Her introduction to racing came as a result of a bet between her brothers over how fast she could drive, which resulted in her entering - and winning - her first event in a Fiat 500.

De Filippis said men were initially doubtful of her ability, although the only time she experienced true prejudice came in France.

"The race director said 'the only helmet a woman should wear is the one at the hairdresser's' - that was the only time I was prevented from racing," she told The Observer.

"Apart from that I don't think I encountered any prejudice - only surprise at my success."

After starting a family, de Philippis returned to the motorsport arena when she accepted an invitation in 1979 to join the Club Internationale des Anciens Pilotes de Grand Prix F1 for retired drivers, where she became vice president in 1997 and would eventually be made honorary president in the 21st century. 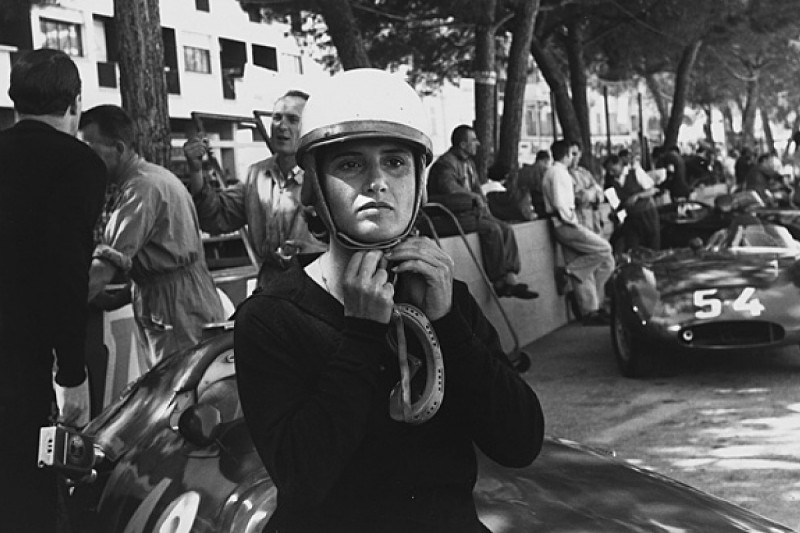