Madrid-born Maria de Villota, who was found dead on Thursday, was the daughter of two-time grand prix starter Emilio 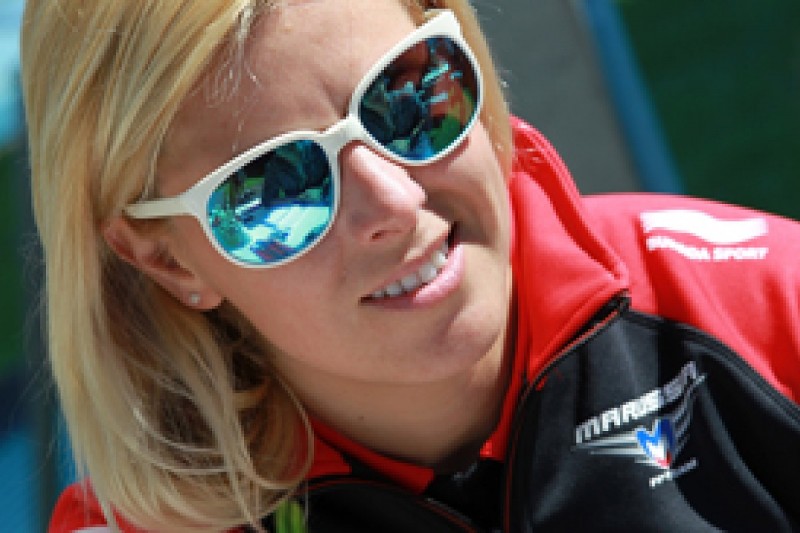