Manor Racing will have use of a Mercedes windtunnel as part of the deal that brings Pascal Wehrlein into the team for the 2016 Formula 1 season, Autosport understands 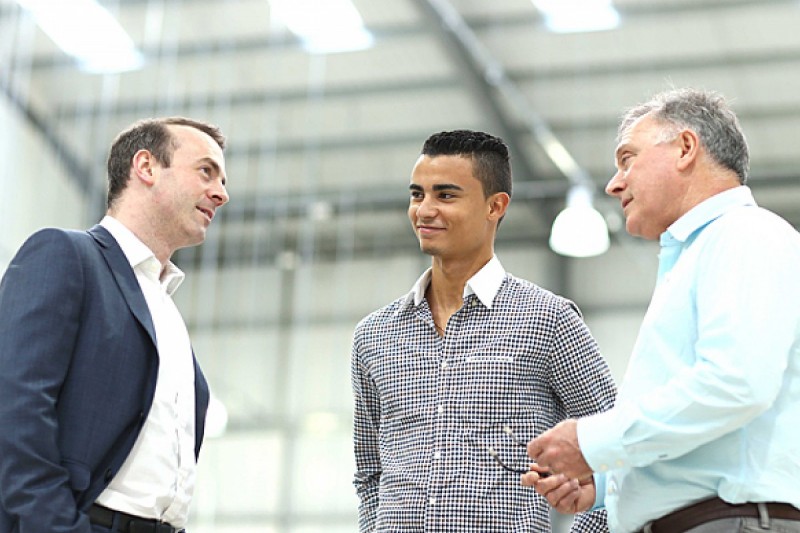