Malaysian Grand Prix organisers' extensive renovations to the Sepang International Circuit ahead of Sunday's Formula 1 race include nine corners being altered, primarily in terms of banking

The whole venue was resurfaced earlier this year with organisers updating drainage and run-off areas, ironing out bumps and changing the challenge of some corners.

Sepang International Circuit CEO Razlan Razali said the changes are so sweeping, for the drivers "it will be as if they've come to Sepang circuit for the first time".

Jarno Zaffelli, founder of Italian racetrack design company Dromo that carried out the works, said tyres will respond differently to the new surface.

He added: "Almost all corners will be more demanding in terms of vertical load while the last corner will do the opposite, with reverse camber and low speed, the grip will rely mainly on the tyres."

Nine corners have been updated, with more than 600m of kerbs rebuilt to FIA and FIM spec.

The most dramatic changes have been made at the Turn 15 final corner hairpin, where the inside of the corner has been raised by one metre to change the racing line and potentially improve overtaking opportunities.

The lateral gradient is now -4% compared to +2% at the apex, which should also improve drainage at a corner where a pool of standing water would form when heavy rain fell in the past.

Turns 2, 3, 4, 5, 6, 9, 12 and 13 have also had their gradients altered with organisers aiming to improve drainage and/or drivability of the corners.

The most significant of those changes are raising the inside of Turn 2, which previously featured a significant dip, to make the apex kerb more visible, and reprofiling the banking on the inside of the fast Turn 5 sweeper. 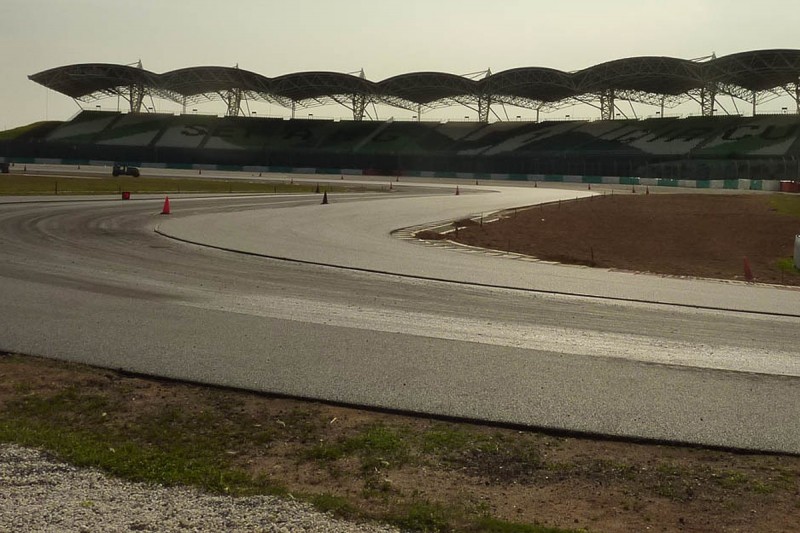 The bumps that were a characteristic of the rundown to Turn 1 and Turn 4 have been ironed out through the resurfacing.

Following FIA race director Charlie Whiting's inspection, the homologation report said: "The entire track surface and the fast lane of the pits have been resurfaced to very high standards.

"In a number of locations the levels of the track have been re-profiled to make the corners flow better or to improve drainage.

"This is high quality work. The works carried out to the circuit appeared excellent.

"The general condition of the installations was first class."

Last week, the FIA said track bosses have "taken every reasonable precaution" to prevent the problems encountered at a Moto GP test earlier this year.

The test was thwarted by problems with the track drying and then water seeping back through the surface - but measures have since been put in place ahead of this weekend's race. 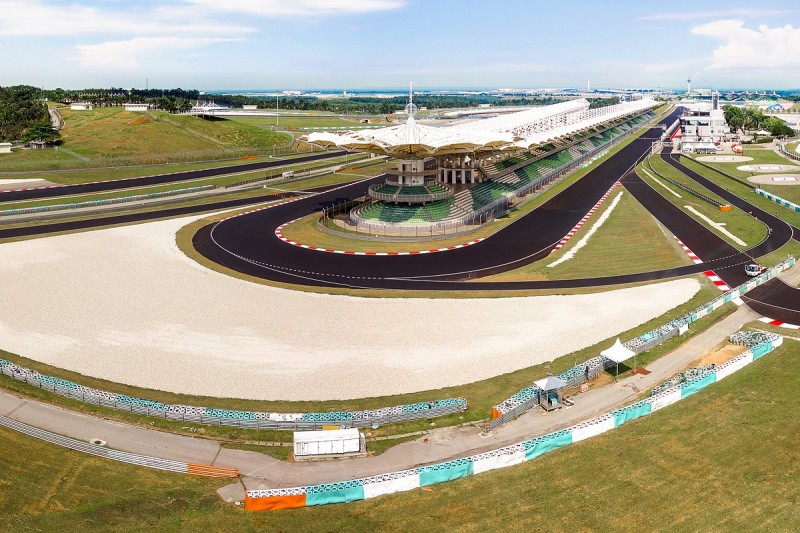