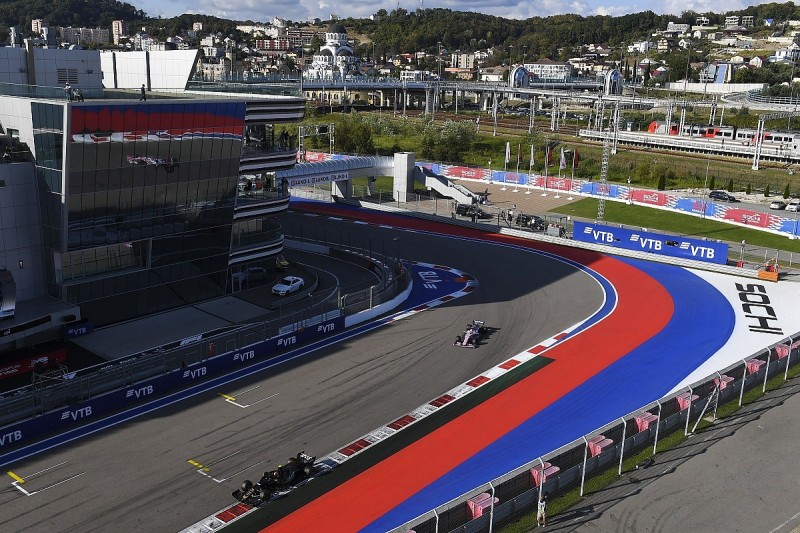 Why McLaren is returning to the partner it had to leave