Haas Formula 1 driver Kevin Magnussen expects his Saudi Arabian Grand Prix to be compromised by a neck problem that emerged in qualifying and cost him a better grid position.

Magnussen believes he could have qualified as high as fifth, but neck trouble became an issue in Q3 and he had to settle for 10th.

After a year out of F1 Magnussen has had only a limited time to step up his physical preparation to the required level after landing the Haas drive at the last minute.

Although he had no real problems in Bahrain the forces involved in driving around the Jeddah track tipped him over the edge come qualifying.

He believes that he could have been in trouble even earlier in the weekend had his mileage not been limited by car issues on Friday.

“I'm glad I didn't have that preparation because my neck would be done already before qualifying,” he said.

“My neck just broke in Q3, I just couldn't drive it anymore, so it's tough for that. When you've been out of an F1 car for a year and a track like this - a great track, it's nothing towards the track – but I'm just not prepared for it.

“I'm glad I've got perhaps one of the best physios in the world here with me, Thomas [Jorgensen], and he'll be able to do his magic hopefully.” 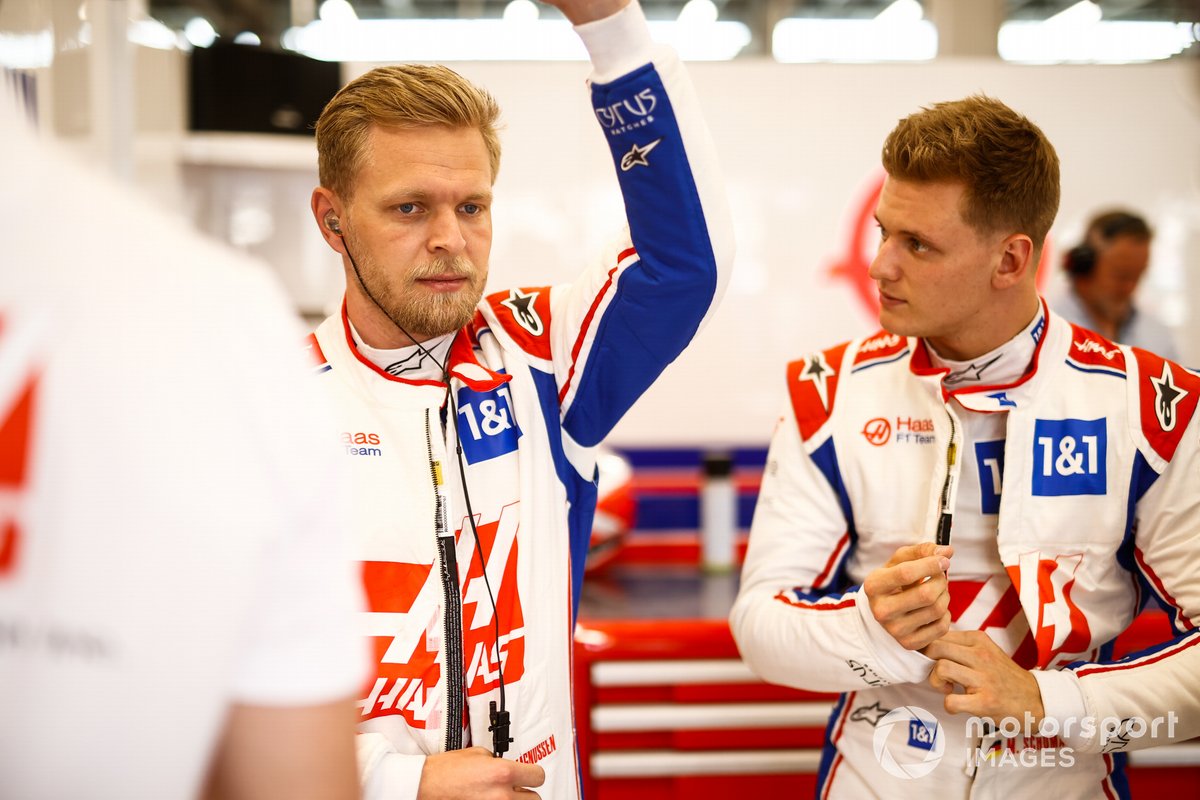 Magnussen conceded that as the race progresses he is likely to have to lean his head on the headrest, which was already the case in Q3.

“You rest your head on the headrest, but you lose so much feeling for the car, and also visually you're looking in the wrong direction, so it's not great.

“And that's what I was forced to do because my neck just wouldn't hold it. So yeah, the car was great, I think the car had a P5 in it but I only had a P10.

“I've never driven this track and I got three laps in FP2 and then I got a normal FP3. That's not great but as I said, I really like the track and it came quickly.”

Magnussen also admitted it would be frustrating to have a potentially strong race compromised.

“Yeah for sure, because I think this is one of my tracks and also the car is just fantastic here. I hope I can be a good shape tomorrow and I'll just have to get all the fighting will out that I have got tomorrow in the race,” he said.

Magnussen also said he was concerned when he came across the crashed car of Mick Schumacher in Q2, slowing down to check on his team-mate.

“When you see where he lost it and how he hit, the angle was so bad and it's just pure concrete. And you can see the whole car was torn apart.

“So that must have been a crazy accident for him, and it's just crazy that you can walk away like that from a crash like that. Just so thankful for the safety in these cars and that we will be able to speak to Mick tonight and be able to give him a huge and a pat on the shoulder. It’s just fantastic.”

Asked about safety concerns at the track he said: "I'm not the right person to ask. This is racing, this is what it's like. When you see crashes like that, it hurts a lot and it's terrible to see. There's a guy in there that you don't know the condition of, and it's such a relief when you hear that he's OK.

“But honestly this is one of the best tracks that I've ever driven. And I wouldn't change. Of course if we could make it safer, great. But I don't know.”

Sainz: Fridays will now be more experimental after pace improvement

Schumacher would have been "ready" to start in Saudi F1 GP