Kevin Magnussen feels “a little anxious” to see what impact the first major Haas Formula 1 car update of the season has on its performance when it arrives in Hungary.

Unlike many of its midfield rivals, Haas has opted against designing a major upgrade for its VF-22 car so far this season, instead focusing on small refinements and unlocking the potential of the existing package.

Magnussen scored the team’s best result of the season at the opening round in Bahrain, finishing fifth, and admitted in Austria he was surprised the team was still so competitive and regularly scoring points despite the lack of updates.

But for this weekend’s Hungarian Grand Prix, Magnussen will get a raft of new parts on his car, while team-mate Mick Schumacher is set to receive the update after the summer break.

“We’ve seen this year that we’ve been finding performance more than we thought we would with this, but we basically haven’t really upgraded since winter testing,” Magnussen said last week in France.

“It’s been a little bit surprising to see how much more performance we’ve been extracting.

“So when you put on a new package, it’s a little bit… I’m a little anxious to see if it’s just going to be whatever improvement on top of what we have now, or if it’s a step back and you work towards something with more potential.

“I don’t know. It’s going to be interesting to see.” 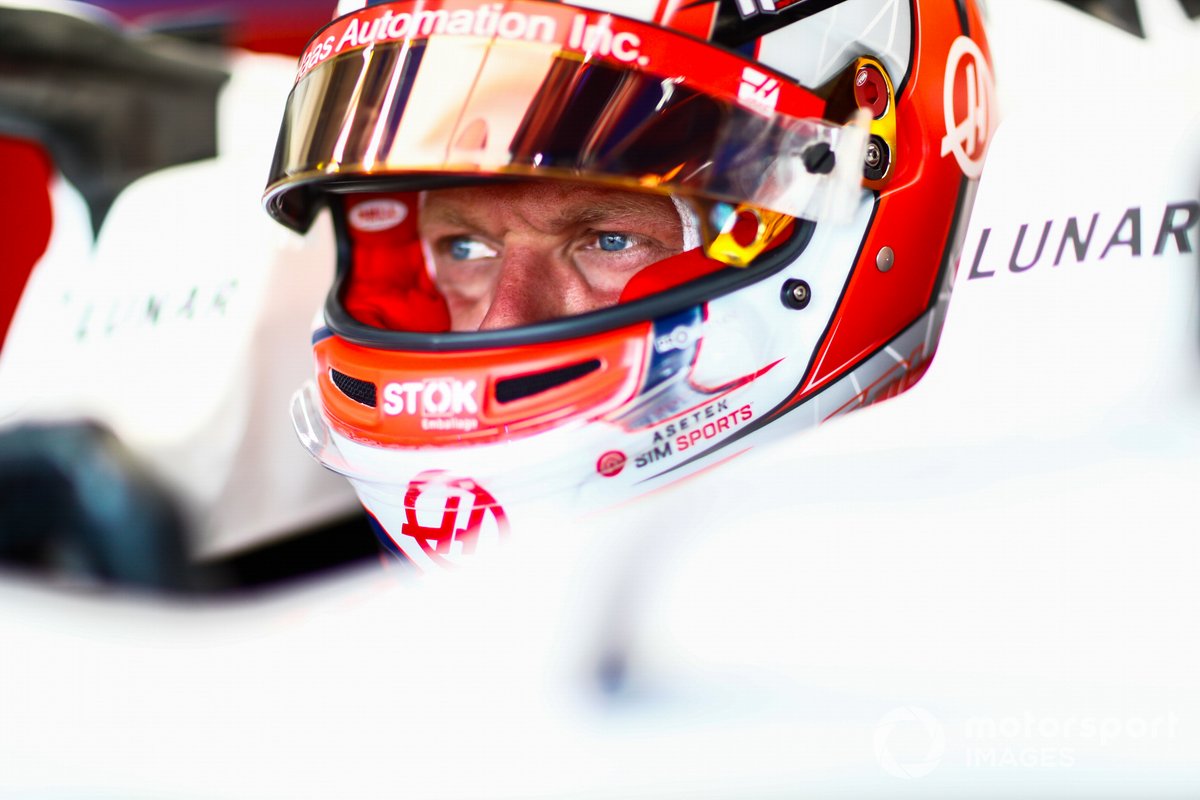 Magnussen raced with Haas in 2019 when the team’s first major update package of the year proved so unpredictable it ended up going back to its race one specification midway through the season.

“We would all love to just put new parts on the car and go whatever tenths faster, but I don’t think that’s how it works,” Magnussen said. “You do unlock more potential, and the more you learn, the faster the things goes.”

Magnussen will get the update first by virtue of his higher championship position, having scored 22 points this year compared to Schumacher’s haul of 12.

The team sits seventh in the constructors’ championship, seven points clear of AlphaTauri, which brought its first major update of the season to France last weekend.

Magnussen said the new 2022 cars were “very different” to understand when it came to applying updates due to the immaturity of the regulations.

“Every team went on-track with a car that was jumping around, nobody anticipated that, so I do think it’s just the fact that we’re racing such different cars,” Magnussen said.

“Last year, they ran a car that was basically similar to the last four years or whatever. So although it’s a different car and upgraded, it’s still the same philosophy, but this is completely new.

“I think that’s part of the reason why we are finding so much more.”