Pastor Maldonado will be able to adapt to new squad Lotus in time for the start of the 2014 Formula 1 season despite having limited testing, according to team principal Eric Boullier

But with the Enstone squad missing the first pre-season test at Jerez, which starts on January 28, he is scheduled for just four days of running prior to the curtain-raising Australian Grand Prix.

"He should definitely be able to manage properly because he has got three years in F1 under his belt," Boullier told AUTOSPORT.

"To step into a 2014 car with Williams or with us will be much the same process for him.

"It could take a little bit of time to ensure there is the right communication with his engineers and the team around them.

"But I don't think that missing two days of running is going to change anything."

The 28-year-old Venezuelan has already spent time at the team's Enstone base.

He has sampled the team's simulator already and Boullier is confident he will fit in well and can convert his pace into results in 2014.

"I have known him for a very long time because I ran him in World Series by Renault [with DAMS in 2005].

"He came here, did a seat fitting and spent some time in the simulator.

"Everybody was happy with the human being first and we will see about the driver side later.

"But he won races at Monaco many times in junior categories, he won a grand prix in Spain on merit.

"If his mindset is properly set up, he is very quick and I am sure that he can do a very decent job." 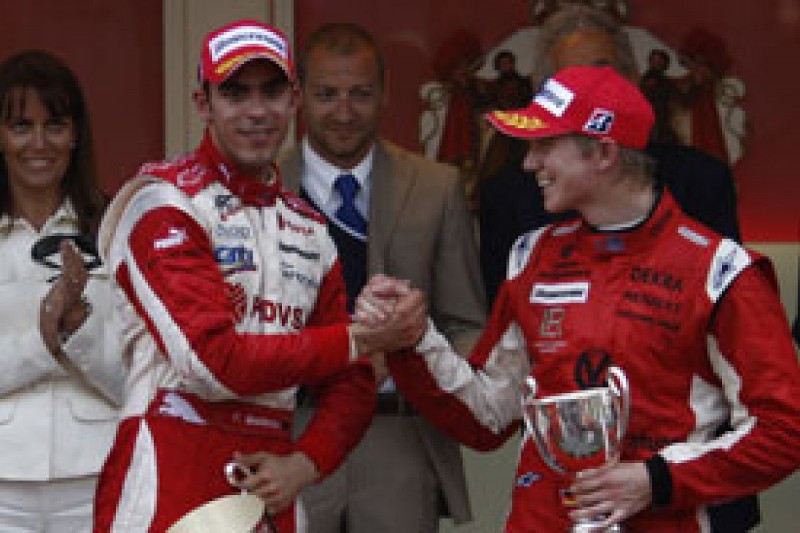 It is no secret that Maldonado was not Lotus's first choice to partner Romain Grosjean and that financial considerations were key to the Venezuelan being signed.

But while Lotus would have preferred to go into 2014 with Nico Hulkenberg, the team must make the best of Maldonado.

It is fashionable to criticise Maldonado as a no-hoper who lucked into his 2012 Spanish Grand Prix triumph, but his performance that day and on other occasions that season, notably in the race in Abu Dhabi where he salvaged a classy fifth place after losing KERS, proves there is ability there to harness.

Lotus has a proven track record in helping wayward drivers to fulfil their potential. While Maldonado is no Grosjean, he is plenty fast enough to get some good results.

Boullier, whose motorsport engineering background arguably gives him the deepest understanding of drivers of all F1 team principals, will be key to getting the best out of Maldonado.

No-nonsense trackside operations director Alan Permane and an engineering staff that, for all the recent and understandable defections, remains hugely capable will do everything they can to create a constructive environment.

It will be up to Maldonado, who does not lack in confidence, to make the best of this opportunity.

There will be some very good and some very bad days for Maldonado in 2014 - he is that kind of driver - but there is no reason why he can't make a handy contribution to the team's points tally and back up Grosjean effectively. 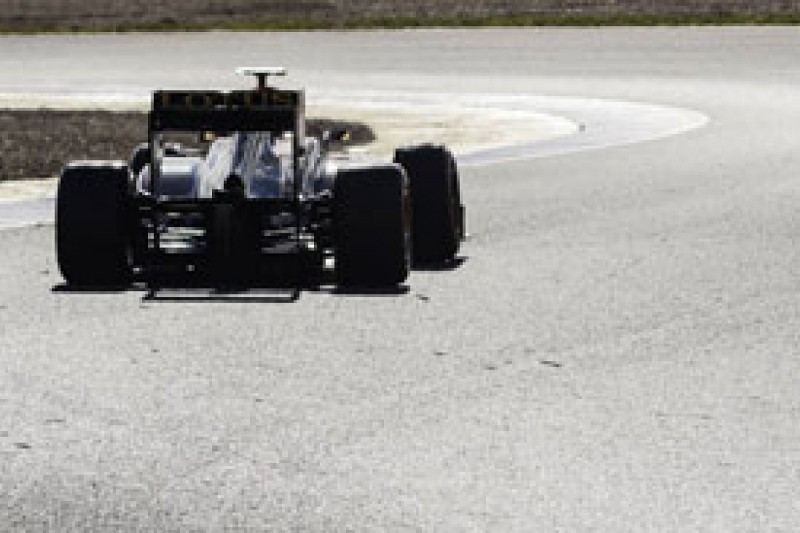 If Lotus can create the right environment and make him feel he has the support he needs, and if Maldonado can carry the right attitude into the season, the alliance could be reasonably productive for both team and driver.

Much will depend on the quality of the Lotus E22.

A competitive, well-balanced should allow the positive side of Maldonado to blossom.

On the flip side of the coin, an unwieldy, less competitive machine will strain the relationship between team and driver.