The 2018 F1 calendar is already set at 21 races, with Malaysia going and France and Germany returning in deals that were concluded on Bernie Ecclestone's watch.

Beyond next season Carey is keen to expand further, but he acknowledges that the F1 teams will have to agree to such a move, given the logistical implications.

"We have not really targeted a number of races," Carey said.

"We know there's an opportunity to add them, but we want to engage more with teams before we get into the specifics. 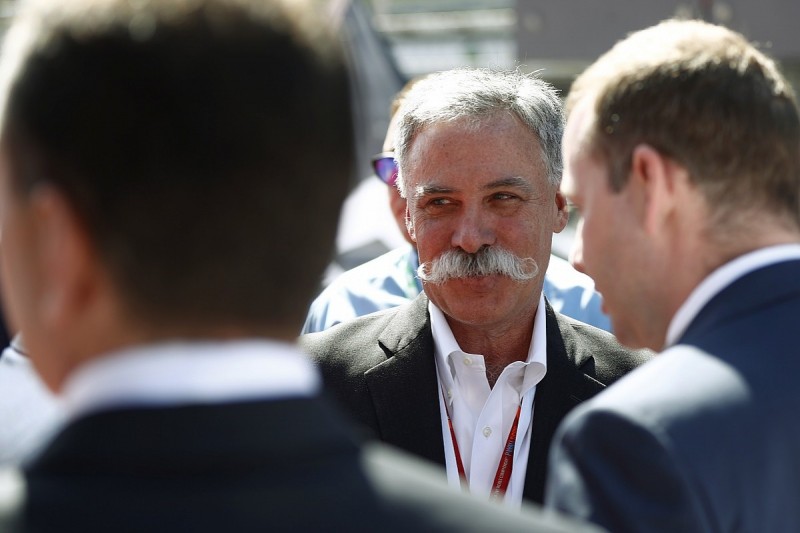 Carey said the push for a bigger calendar would be in parallel with efforts to 'maximise' the events already signed up for 2018.

"Our first focus is making our 21 races as strong as they can be," he said.

"We've talked about them being bigger events and maximising things like hospitality - clearly the high-end customer is important at these live events, and we are focused on that."

He said the process of assessing the potential new races was under way and that they had to be the right fit for F1.

"We are trying to engage with as many of them as possible, and evaluate them," said Carey.

"Both in markets like Europe, which are obviously much more historical markets, as well as opportunities in the Americas and Asia.

"We want to make sure we understand what each of those opportunities mean to us as we go forward, although in many ways priority one is to make sure the 21 races that we'll have next year as successful as possible."

Carey was keen to stress that while this year's Malaysian GP will be the last, he expects Singapore - which had previously been in doubt - to remain on the schedule. 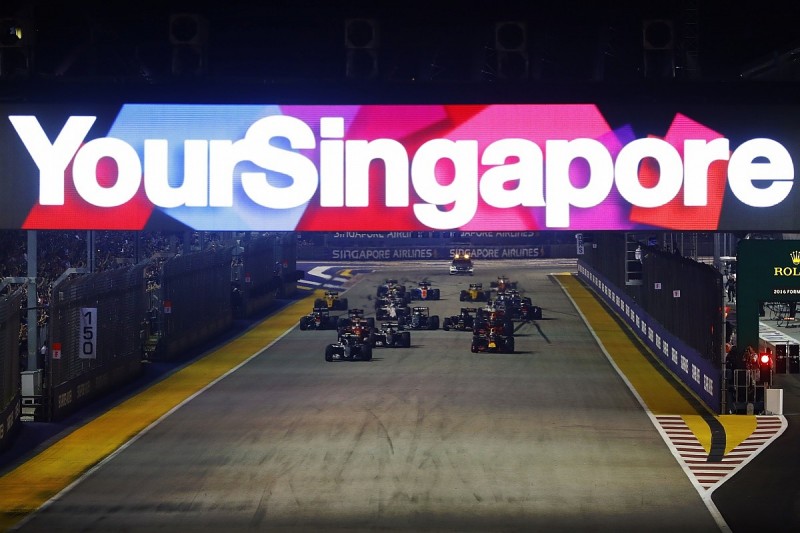 "We are actively engaged on renewing Singapore, so we don't expect Singapore to go away," he added.

"We've got to reach a deal, but we are actively engaged there, and our goal is to continue the race.

"Asia is like the Americas, they are important growth markets for us.

"The Singapore race has been a very successful race for us.

"We had crowds that were up significantly in China and Australia [this year].

"I think we've got some momentum, and Asia is clearly a market in general that we expect to grow significantly over time as we go forward."

Why Ferrari must no longer be F1's favourite